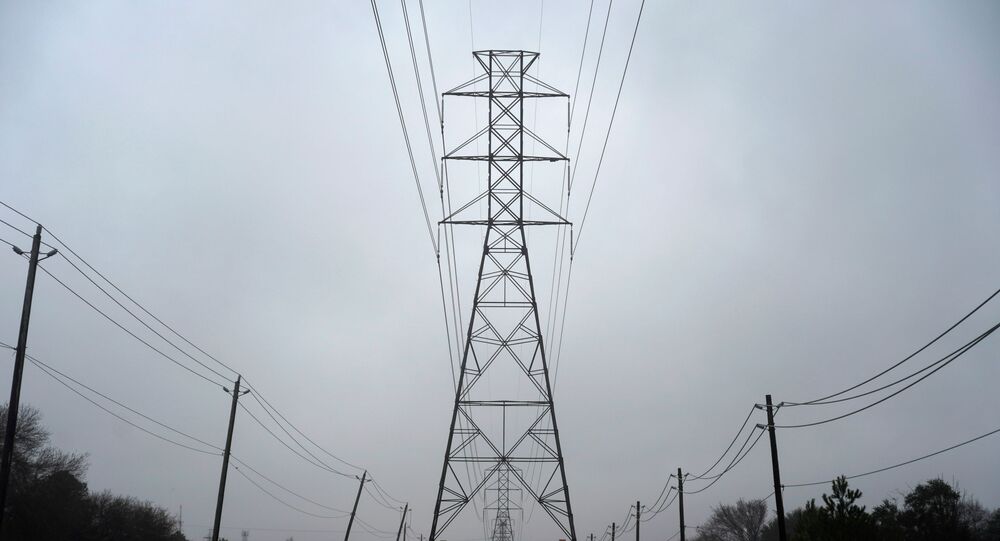 Texas underwent severe power outages in early February that saw over 4.5 million homes and businesses go without electricity for multiple days after three back-to-back winter storms overwhelmed the state’s power grid. The crisis prompted the death of over 100 Texans and brought to the forefront the state's lack of preparedness for severe weather.

Netizens ridiculed the Texas power operator, Electric Reliability Council of Texas (ERCOT), on Monday after the oversight body called on residents to reduce electricity use for the upcoming week over concerns that power supplies may fall short of demand amid scorching temperatures.

A rare conservation release issued by ERCOT admitted that the state’s electrical grid is undergoing “tight grid conditions” due to a combination of forced outages for repairs and a “record” use of electricity.

The operators urged Texans to set their thermostat to 78 degrees Fahrenheit or higher, turn off lights and pool pumps, as well as calling on the state's residents to avoid using large appliances, such as ovens, washing machines and dryers.

Woody Rickerson, who serves as vice president of ERCOT’s grid planning and operations, remarked in a statement accompanying the release that officials would be looking into the grid setbacks. “This is unusual for this early in the summer season,” he acknowledged.

ERCOT’s call came as Jason Dunn, a meteorologist with the National Weather Service in Fort Worth, Texas, announced that the state would soon experience high temperatures of 96 degrees Fahrenheit and above before undergoing a spike in August. The Lone Star state is no stranger to heat, as, on average, temperatures during the month of July typically stay well above 85 degrees in most of the state.

Although it was noted that the number of outages were likely to decrease throughout the week as repairs to the grid are resolved, netizens were quick to offer their own take on the latest development surrounding Texas’ troubled power grid.

Many took to comparing the conservation call to the power grid’s disastrous inability to function after three winter storms struck the state and left millions without heat amid below-freezing temperatures in February.

In the wake of grid failures, officials resigned and lawsuits were filed after utility bills skyrocketed.

Netizens quickly piled on US Senator Ted Cruz (R-TX), who infamously took a trip down to the tourist hub of Cancún, Mexico, while millions were still without power and at least 30 Texans had died as a result of the frigid weather.

Others shed light on the state leadership's constant focus on funds for a US-Mexico border wall and pro-life legislation, while pinpointing Texas’ need to join the national power grid.

The state has for years refused to join interstate electrical grids in an effort to avoid federal energy regulation.

Energy shortfalls in the state come after Republican Governor Greg Abbott declared that “everything that needed to be done was done to fix the power grid.” The latest also follows a report by the nonprofit North American Electric Reliability Corporation warning that Texas is at an “elevated risk” of energy shortfalls during the summer.