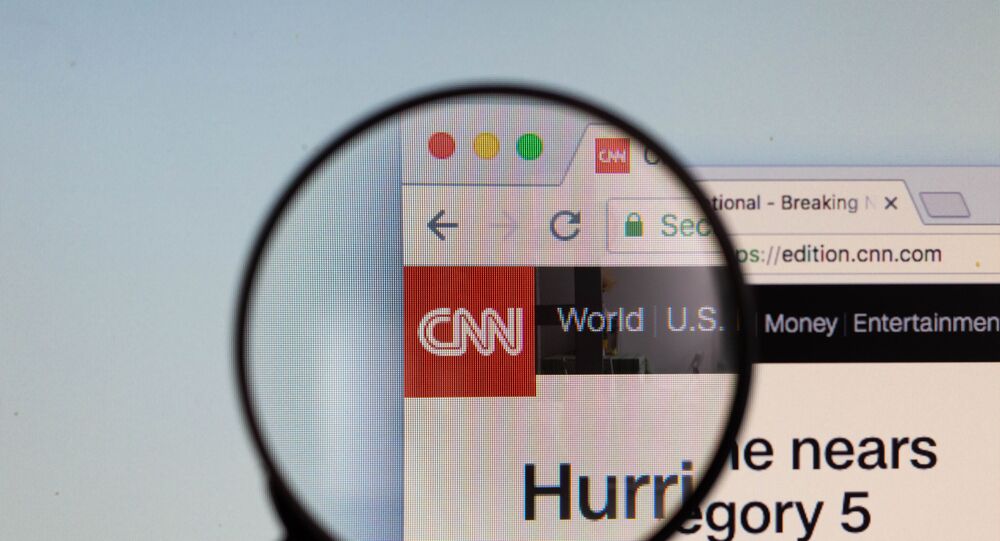 The research that drew the attention of CNN was conducted at Ohio State University by communications specialists Kelly Garrett and Robert Bond, who argued that the results "underscored the importance of reducing the supply of right-leaning misinformation."

CNN was mocked online after posting an article on what was described as a "small but intensive" study that claimed that political conservatives are more likely to believe in fake news, compared to liberals.

"We generated a unique longitudinal dataset combining social media engagement data and a 12-wave panel study of Americans’ political knowledge about high-profile news over 6 months. Results confirm that conservatives have lower sensitivity than liberals, performing worse at distinguishing truths and falsehoods", according to the research abstract, posted in Science Advances.

The researchers said that those who identified as political independents were excluded from the panel.

The CNN report on the study, however, received a great deal of skepticism, with many users casting doubt on the results of the study and the way news stories were dubbed "true" or "false" and then fact-checked.

The small but intensive study. Who was targeted? What was the messages ? Where is the data ? I question both sides when one tries to talk about the other. Media bias is insane.

Is there any actual data underlying this? If so, where has it been presented? I’d like to know what the specific “news” items were, which were judged as true and fake, and by whom were they judged. I don’t want to be taken in about fake news by fake news.

​Others targeted CNN in particular, stating that the network "lacks the credibility" to report about susceptibility to fake news.

It’s probably true but it’s a shame that CNN lacks the credibility to report on such a thing in any balanced way.

​Many netizens recalled situations when CNN has been accused of bias and pushing questionable narratives, including allegations that Russia interfered in the 2016 presidential election in the United States, or its 2020 coverage of heated moments of the Black Lives Matter protests.

This from the network that pushed the Russia collusion story for 4 years and most of its viewers still believe it was true.