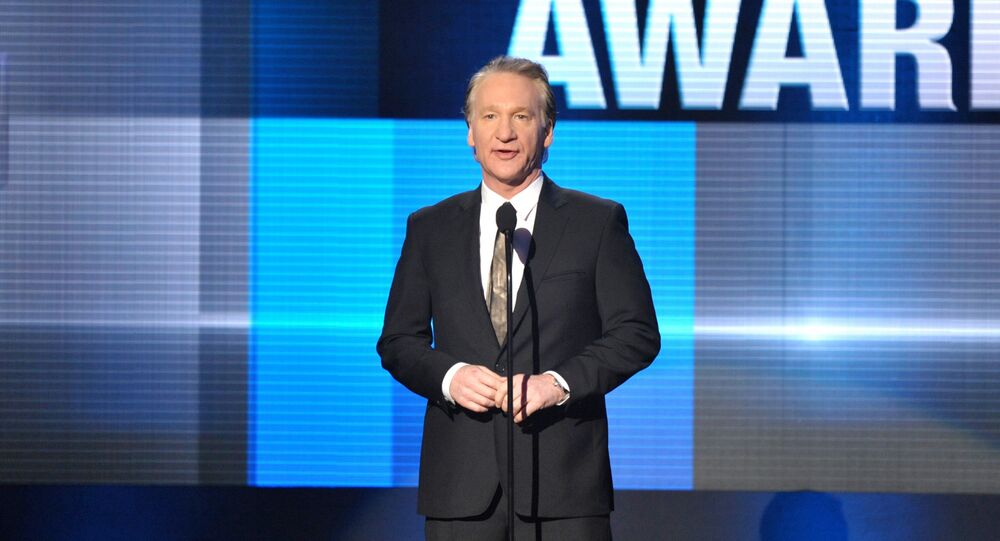 Maher slammer Caitlyn Jenner's qualifications for office as consisting of being “a background character in a reality show not about her”, and said Matthew McConaughey’s possible run for the Texas governor’s office was “not alright, alright, alright”.

Comedian Bill Maher has slammed high-profile celebrities who have announced or played with the idea of running for public office.

"Someone must explain why celebrities running for office is a recurring nightmare we cannot seem to shake," Maher said on his show "Real Time with Bill Maher" on Friday.

"The Rock, Caitlyn Jenner, Matthew McConaughey, Randy Quaid. They all have suggested lately that when it comes to running the country, they have what it takes. And they do: malignant narcissism."

Maher, a strict critic of former President Donald Trump, said that his term in office was “a warning, not an inspiration” for celebrities who lack experience in the position.

"You were supposed to see that and think, 'I guess high-level government jobs should go to people who have trained for it and know what they're doing,'" the comedian said.

Maher’s criticism comes as several high-profile celebrities have expressed their wish, or hinted  that they could be, running for public office.

© CC BY-SA 2.0 / Flickr / Moody College of Communication
Matthew McConaughey Teases Entering Politics, Says He Wants to Build ‘Something That Can Last’
In April, Dwayne Johnson, one of the highest-paid actors in the US, answering a question about his presidential ambitions said: “I do have that goal to unite our country and I also feel that if this is what the people want, then I will do that.”

Oscar-winning actor Matthew McConaughey has also been playing with the idea of a potential run against incumbent Texas Governor Greg Abbott, while former Olympic champion and trans-female reality TV star Caitlyn Jenner has already announced that 'she' would run for the California Governor’s office as a Republican.

Bill Maher, however, gave the star personas a cold shower, saying that the celebrities are misguided in thinking that they can overcome the partisan divide prevalent in the United States.

"You're not good enough, you're not smart enough, and, doggone it, it completely doesn't matter that people like you. They like you now because you're an entertainer and thus largely uncontroversial. Governing is the opposite. If you think you can unite the country, you're delusional," the comedian host concluded.