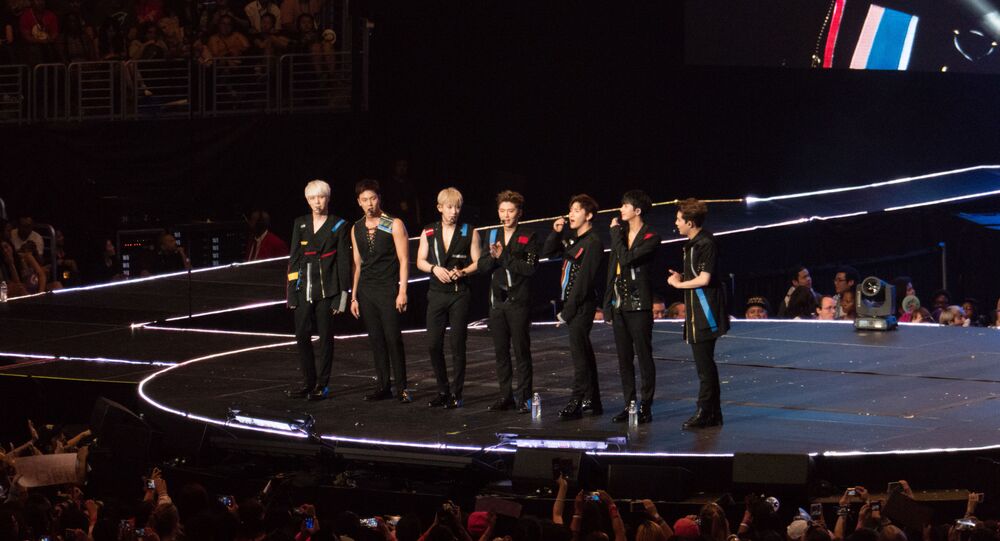 What Lies Ahead: K-pop Comebacks Worth Paying Attention to This June

This summer starts truly luxuriously as some of the biggest names of the K-pop industry are gearing up for comebacks.

K-pop releases nowadays are highly anticipated by more and more people all over the world, so here is a list of artists worth watching and listening to this June.

MONSTA X, a fierce K-pop boy band, is ready to hit the stage with their 9th mini-album “One of A Kind” with the lead track “Gambler”. They've already revealed a teaser of the MV for the lead song and showed themselves as venturers. The album and MV will be available on the 1st of June.

Ex-member of iKon and talented artist Kim Han-bin, who has cleared his name of drug allegations, will drop his long awaited 1st solo album on the 1st of June. Known by his stage name B.I, he has already teased fans of his talent with a performance video for the lead song “Waterfall” and track film for every upcoming song for the album.

One of the most feminist K-pop girl bands on the South Korean music stage is ready to mark the seven-year anniversary of their debut. "Where Are We Now" is the first time that the girls will present a ballad song as a title track and fans cannot wait to hear the new release on the 2nd of June.

Boy band EXO is set to release a special album “Don't Fight The Feeling”, despite the fact that five members are currently serving in the military. This album is truly special: the Chinese member of the band Lay, who cannot promote with the group due to COVID-19 precautions in South Korea and a Chinese ban on Hallyu, or the Korean wave, will be featured in the album regardless.

Beloved by numerous K-pop fans, popular girl band Twice is set to release their 10th mini-album “Taste of Love '' on the 7th of June. No MV teaser has appeared, but the girls have already shown a sneak peek of the summer mood they will bring with their new songs on their official Twitter page.

This boy band continues to conquer the hearts of new fans all over the world, following the path of BTS and EXO, and will drop their 8th mini-album “Your Choice” on the 19th of June. Proving their popularity, they were among the Billboard Music Awards  finalists, earning the “Top Social Artist” nomination alongside BTS, Ariana Grande and Blackpink.