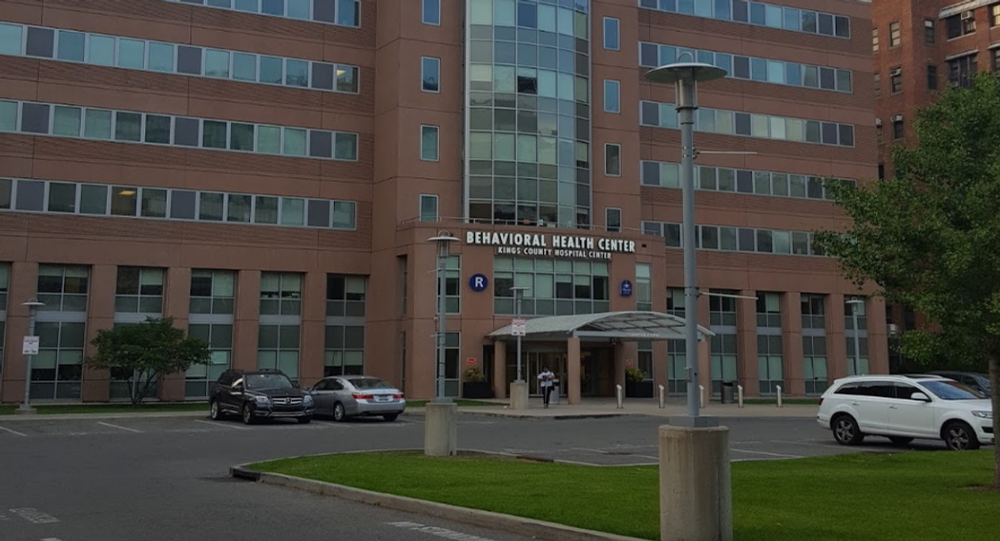 A healthcare worker in a Brooklyn hospital received a serious injury at around 11:15 pm on Monday after a patient bit off part of her finger, according to an NYPD report.

The offender “hit the female victim and bit off the top of her ring finger,” the report reads.

Trina McGee, 41, who attacked a behavioral health worker in the Kings County Hospital Center in East Flatbush, was at the time receiving medical treatment, according to the New York Post.

The newspaper said that doctors “were unable to reattach the piece of the digit.”

The woman was arrested and charged with assault. The hospital did not respond to media requests for comment on the incident.

Over 200 Hospitalized After Collapse at Givat Zeev Synagogue, Reports Say