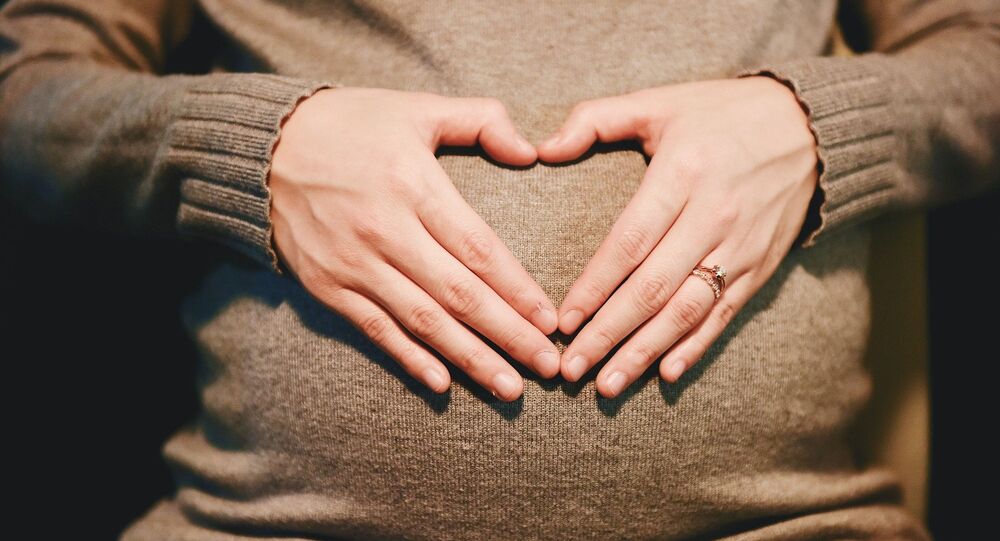 The politician commented on an article he shared online about a transgender male who announced they were a father after giving birth to a child.

Twitter temporarily suspended Francisco Jose Contreras, a member of Spain's right-wing Vox Party, after his wrote that "a man can't get pregnant," which the platform considered a violation of its hate speech policy.

Contreras shared an article about a transgender man who gave birth to a baby girl, writing that men have "no uterus or eggs" and therefore can't birth children.

Contreras was suspended on Twitter for 12 hours. After receiving a notification from the platform, the politician took to Facebook to share his thoughts about Twitter's decision.

"I've been blocked from my Twitter account for 12 hours for 'hate speech.' The tweet in which I incited hatred (which I have been forced to remove) was one that said: 'a man cannot get pregnant. A man has no uterus or eggs.;' This is already fascist biology. Next time I'll try 2 +2 = 4."

According to Twitter, a comment made by Contreras violated its policy against posting material that threatens or promotes violence against others based on their race, ethnicity, sexual orientation, or gender. The politician responded by sharing the hashtag #AManCannotBePregnant.

Contreras has received much public support on Facebook, with people slamming Twitter's censorship and suggesting that "the truth offends".

"This way or more clarity needed?", one user wrote.

​Another said that no matter how hard somebody wanted to change biology, they won't succeed.