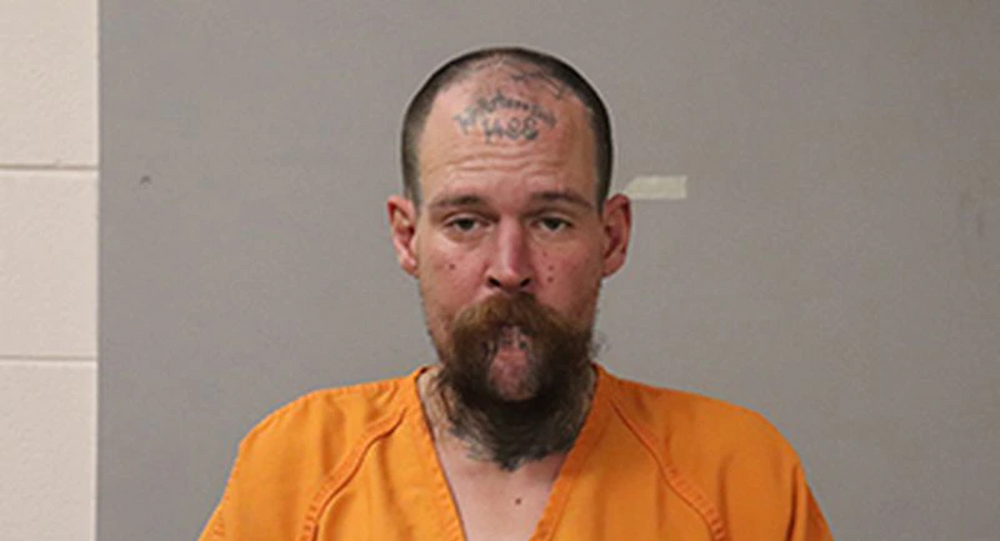 The incident took place on Saturday, outside the Big Honky Tonk Rock N’ Roll Steakhouse owned by musician Kid Rock, where an intoxicated perpetrator blocked an outside emergency exit and refused to move.

According to an affidavit obtained by the Smoking Gun, the main hero of the story was standing outside the hospitality venue with a bottle of beer, blocking the emergency exit door. When security staff demanded he clear the way, the defendant refused to do so, prompting security to involve the police.

The “completely drunk” suspect, who could barely stand and had “bloodshot” eyes, was detained under $4,500 bail and charged with assault of two policemen, disorderly conduct and public intoxication.

According to the paper, the offender, reportedly tattooed with a Confederate flag and the neo-Nazi “1488” sign, has a record for theft, vandalism, obstruction, and public intoxication.