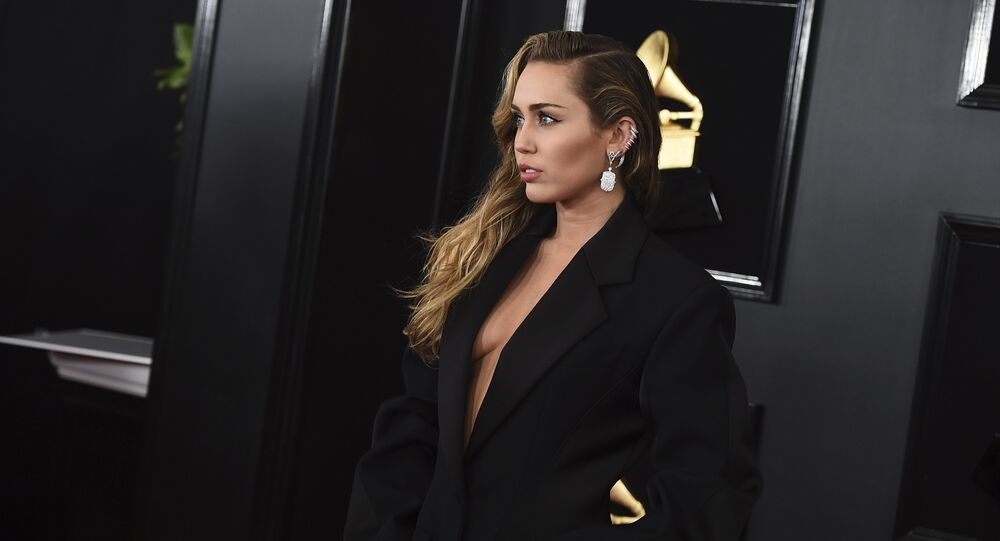 Cyrus has appeared on Saturday Night Live at least five times; on two occasions she carried out double duty as a guest and musical host. Elon Musk, for his part, will make his SNL debut. The show is scheduled to air on 8 May.

The whole thing seems to be born out of a parody meme posted on Twitter, where Musk sits on a huge wrecking ball, in a reference to Cyrus' hit song. The picture was accompanied by ‘Alright Elon just… hear me out.'

​Musk was quick to respond and said there might be something there, to which Cyrus responded that she would be down for that if Musk were up for it too, attaching an emoji of a rocket, moon, and Saturn.

#MileyAndMusk to the moon, Cyrus added.

​What seemingly looked like an innocent exchange of jokes made Cyrus’ fans furious and sparked outrage on Twitter.

Delete this we will pretend that we didn't see

no thanks we only want miley

She has to promote the episode with him guys.....she has no choice. SNL is making her do it #MileyandMusk pic.twitter.com/bdqIkTsuHX

Miley please you don’t have to pretend to like him

​Saturday Night Live drew criticism on social media after NBC announced it had picked Elon Musk as host for the 8 May show. Some of the cast members were confused with the decision and at least four of them publicly criticised the move.

The critics argue that inviting one of the richest men in the world to host the show when wealth inequality is rising might be not a good idea. Others still feel awkward and displeased with Musk’s remarks regarding the COVID-19 pandemic, with some accusing him of downplaying the coronavirus or spreading misinformation.