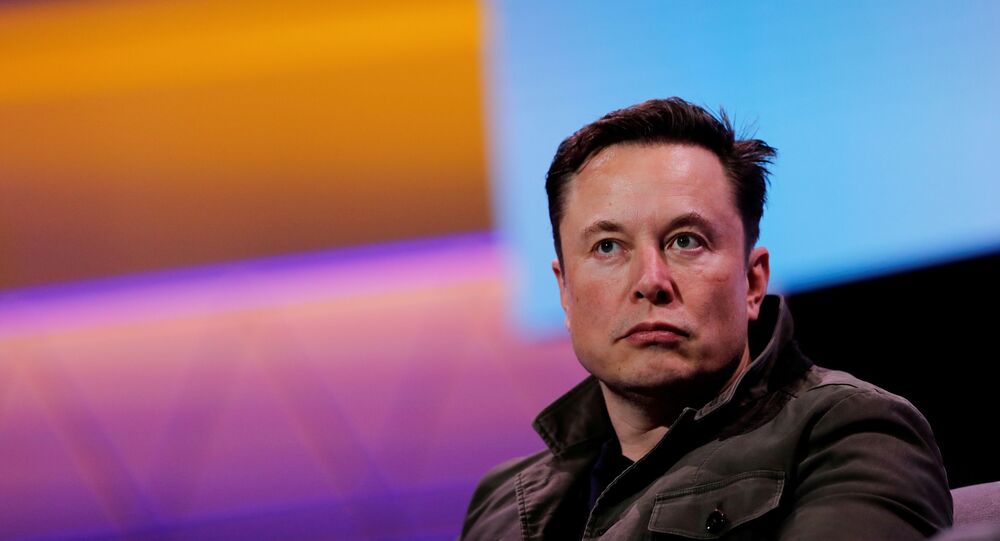 “Saturday Night Live,” one of the most beloved late-night shows on NBC, has seen many unexpected host switches in its existence, including renowned figures from politics, sport and entertainment.

Tech billionaire and Tesla CEO Elon Musk will become a “Saturday Night Live” host for one night on 8 May, according to a show tweet posted on Saturday.

The musical guest will be American singer and actress Miley Cyrus, who has previously participated in the show five times.

Musk tweeted that he is going to find out how "really live" the show would be.

Musk has appeared in a number of shows, including “Rick and Morty,” “South Park,” “The Simpsons,” “Iron Man 2,” “The Big Bang Theory” and “Young Sheldon.”

“Saturday Night Live” has previously given the role of one-episode-host to a number of politicians, including then presidential candidate Donald Trump, late Arizona Senator John McCain, as well as New York Mayors Ed Koch and Rudolph Giuliani.