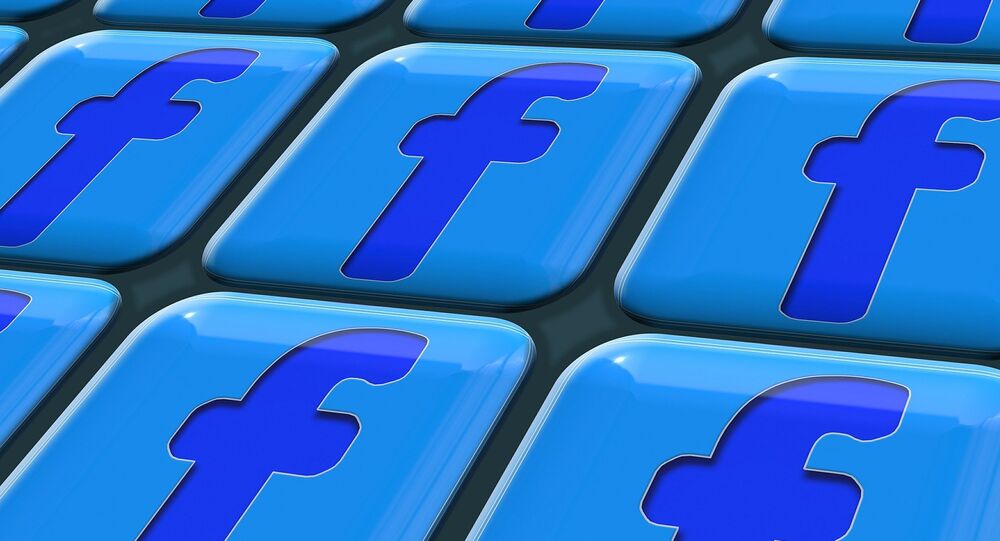 Bitche: French Town Gets Slapped With a Facebook Ban Over Name

While the town had since set up another Facebook page using a different name, the efforts to restore Bitche’s old page finally bore fruit this week.

The commune of Bitche, located in northeastern France, had its Facebook page temporary banned after the social media platform’s algorithm apparently confused the town’s name with an English language slur.

As the town’s Mayor Benoit Kieffer has explained, their page got taken down by Facebook on 19 March due to Bitche being a "violation of the conditions applying to Facebook pages".

"Our town's name seems to be have been misinterpreted," Kieffer said in a statement, as quoted by AFP.

While Bitche immediately sought to appeal the ban, their efforts culminated in a success only this week on Tuesday; prior to that, the municipality had set up another page named "Mairie 57320" (townhall 57320), a reference to its postal code.

While Facebook admitted to an "incorrect analysis" by its algorithms as they restored Bitche’s page, Kieffer argued that this situation showed "the insufficiency and limits of moderating tools which only the human eye can really evaluate".

The mayor also extended an invitation to Mark Zuckerberg to visit the town and to "honour... the memory of his countrymen", apparently referring to US soldiers who liberated the town from the Nazi German forces in 1945 and “who then dubbed themselves, with pride and irony, the Sons of Bitche".