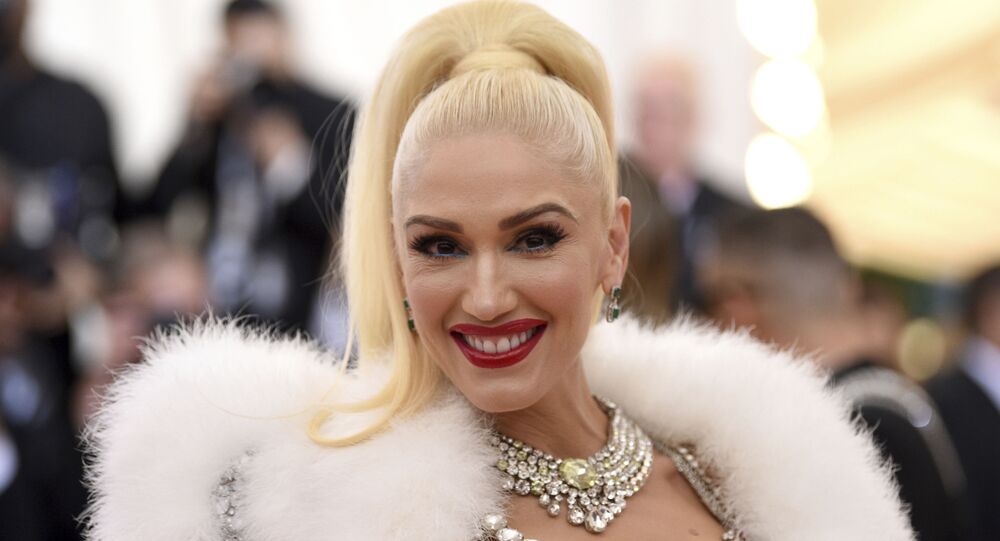 When Stefani was a member of rock band No Doubt, she was often criticised for a wearing a bindi – a coloured dot on the centre of the forehead sported by Hindus.

Singer Gwen Stefani has caused a stir on social media after releasing a music video from her upcoming album. In "Slow Clap," the musician appears in a high school gym alongside black backup dancers.

​Stefani wears large earrings, long nails, and lots of golden jewellery, which many netizens have deemed as cultural appropriation.

Somebody want to let Gwen Stefani know that cultural appropriation not going to fly in 2021?

Interesting how you are an enthusiast of a woman who made her whole career of appropriating Asian and black culture...hmmmm

​Other users berated Stefani, who will turn 52 this year, for trying to appeal to younger audiences.

whyyyy is a 50 yo woman still singing about high school

​Many users simply commented that they disliked the song.

This song is so trash, I wanna scream! I expected more. #SlowClap pic.twitter.com/Bi5VaUO8RN

​However, users have defended the singer, saying there's nothing offensive about the video.

Everyone has to Complain and look for something wrong with everything. The video is good and she looks great! Appropriation ??? I believe its called fashion... When did certain fashions become only right to wear by certain races without judgement. Its Music people !

Music 'allows you to get lost in another world' also. Stop hating.

Brb.. picking my jaw off from the floor....saweetie x gwen stefani is exactly what I didnt know I needed!

​Accusations of cultural appropriation have hounded Stefani over the course of her career. They started when she was a member of No Doubt – and after she began her solo career with the hit "Hollaback Girl," the singer was accused of adopting the identity of African-Americans.

In the music video for the song "What You Waiting For?" the singer performed with Japanese dancers called the Harajuku girls, who were dressed in school uniforms. Stefani was accused of reinforcing stereotypes about Asian women and using the dancers as a marketing scheme as they often accompanied her during public appearances. In 2005, the media reported that the dancers were required by contract to only speak Japanese in public, despite the fact they knew English.