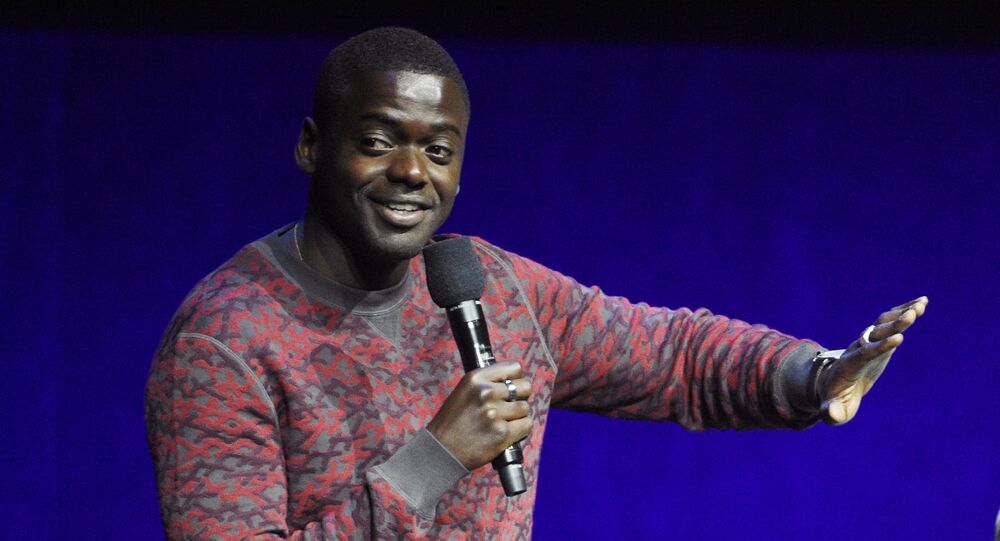 'I'm What Royals Were Worried Baby Would Look Like': Daniel Kaluuya Mocks 'British Racism' on SNL

During a bombshell CBS interview to Oprah Winfrey, Meghan Markle and Prince Harry claimed that there was some unnamed senior royal in the palace who raised “concerns” about “how dark” their baby Archie would be, while the Duchess of Sussex was still pregnant.

British actor Daniel Kaluuya sent sparks flying around the Saturday Night Live studio last night when he cracked jokes about “British racism”, claiming that he looked like what the royal family had nervously envisioned while anticipating Meghan Markle’s baby Archie.

“First of all, I know you're hearing my accent and thinking 'oh no, he's not black, he's British’,” the actor, who was born in London to Ugandan parents, started in his debut monologue on SNL.

“Let me reassure you that I am black. I'm black and I'm British. Basically I am what the royal family was worried the baby would look like,” the 2021 Oscar nominee said.

Kaluuya went on joking about British “racism”, which the Sussexes assured was a driving force behind their decision to leave their senior royal positions:

“People ask me what's worse, British racism or American racism. Let me put it this way, British racism is so bad white people left. They wanted to be free, free to create their own kind of racisms,” the actor continued.

“That's why they invented Australia, South Africa and Boston.”

Despite some controversy the issue could have sparked, social media users generally found the monologue “hilarious” and went to share it around in big numbers.

Bro never hid that holds them in contempt & he is British so knows it from the inside. pic.twitter.com/c5rYkAeOA3

Daniel Kaluuya representing for the Brits on #SNL dude is actually hilarious 😂😭 pic.twitter.com/Jmcj8Fs9Af

“British racism is so bad, that the white people left..”

Who knew Daniel Kaluuya was a comedian? https://t.co/zK3N3GphJp

Others burst on Kaluuya’s other bits, including a sketch portraying him as a game show host pressuring his alleged relatives to take the COVID vaccine in exchange for money.

I just want to thank Daniel Kaluuya for all of the new GIFs bestowed upon us tonight. I waited patiently for the shady facial expressions and he never disappoints #SNL pic.twitter.com/UNQVjfegbb

Watching #SNL and we should normalize Daniel Kaluuya in funny roles pic.twitter.com/86tIEhZbX9

The “racism in the royal family” claims gained momentum in March when Meghan Markle said in the interview with Oprah Winfrey that there were “concerns” among senior royals about “how dark” her son Archie would be.

Prince Harry confirmed there were some talks on the topic, but has refused to say who was behind the eyebrow-raising questions. One royal experts alleged that it could have been Princess Anne, the Queen’s daughter and Prince Harry’s aunt. These claims have not been corroborated, with Prince William confidently telling the media days after the interview went on air that the Royal Family was “very much not racist”.