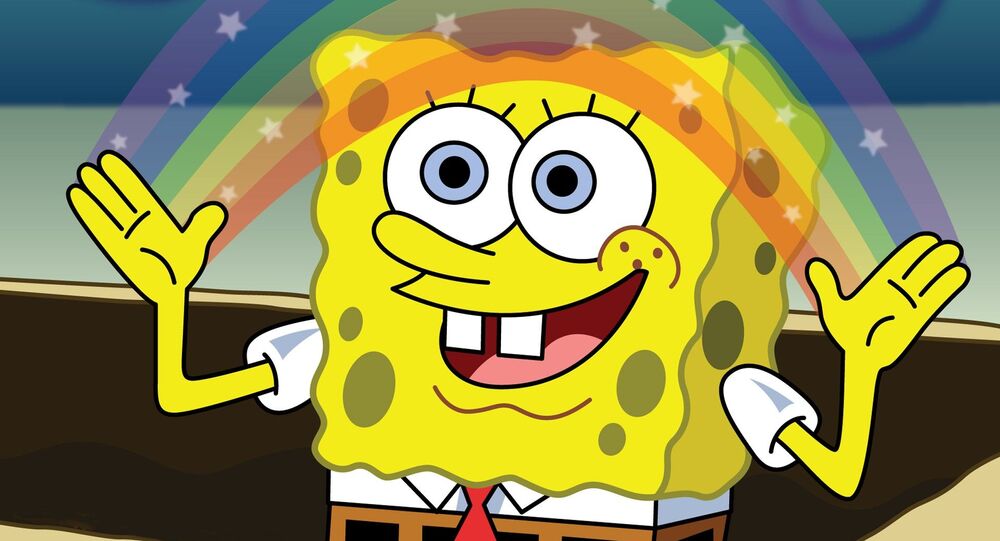 The episode "Kwarantined Krab" tells the story of the so-called "Clam Flu" at the Krusty Krab restaurant that prompts the main characters of the cartoon to quarantine.

Nickelodeon has pulled an upcoming episode of the animated series "SpongeBob SquarePants" out of rotation because of a "virus storyline" that may seem sensitive in the wake of the coronavirus pandemic, the company announced.

"The 'Kwarantined Crab' centers on a virus storyline, so we have decided to not air it due to sensitivities surrounding the global, real-world pandemic", the television channel said in a statement to the media outlet Deadline on Tuesday.

In the Season 12 episode, which is no longer available on Paramount+ and Amazon Prime, the health inspector discovers a mysterious case of "Clam Flu" at the Krusty Krab restaurant, forcing all patrons inside to quarantine.

This comes just days after netizens discovered an episode of the world renowned series has been out of rotation since 2018. The Season 3 episode "Mid-Life Crustacean" focuses on the so-called "panty raid", when SpongeBob, Patrick, and Mr Krabs broke into a woman's house to steal her underwear. A representative from Nickelodeon told the media outlet IGN that some of the story's elements were not kid-appropriate.

And here's how Twitterians reacted to the news.