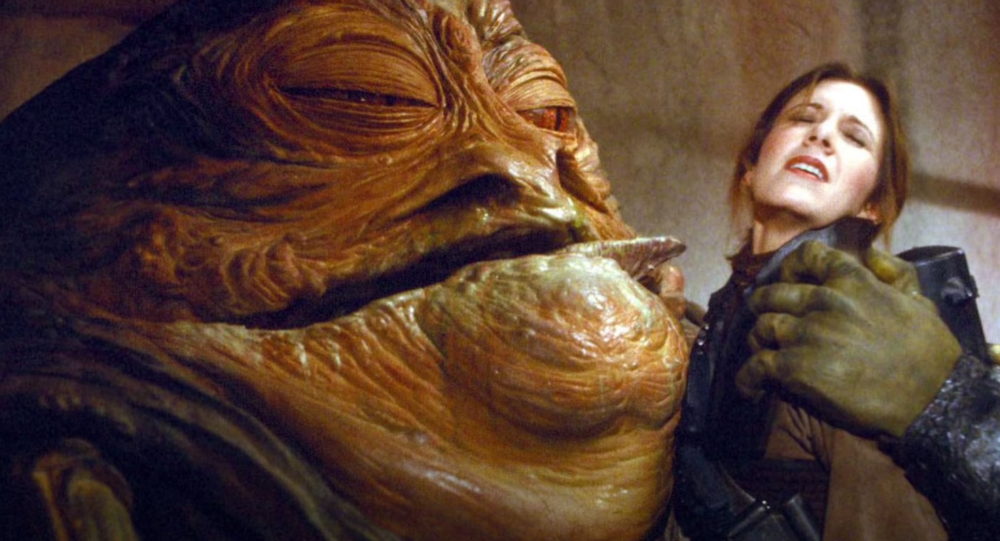 Lindsey Boylan, a former aide for Democratic New York Governor Andrew Cuomo, was the first woman to accuse the 63-year-old of sexual misconduct. Back in December, the 36-year-old alleged Cuomo "sexually harassed me for years" and kissed her "on the lips" after a meeting. The governor has denied all allegations of sexual misconduct.

"Just the good old office welcome to women in the governor’s office of New York," she tweeted Thursday evening, along with a picture of Jabba attempting to lick Princess Leia as she struggles to escape his grip.

Just the good old office welcome to women in the governor’s office of New York. pic.twitter.com/aDfEYqevD4

Boylan, a Democrat running for president of New York City's Manhattan Borough, previously compared the NY governor to the Tatooine gangster in a March 9 tweet.

Some netizens viewed the image as uncouth, considering the seriousness of the allegations leveled against Cuomo.

An investigation is being conducted by two excellent people chosen by the similarly excellent AG Letitia James. Let them do the investigation and, if your claims are true, you should get justice.

Or do you have a reason why you *don’t* want the investigation going forward?

@lindseyboylan This is absolutely sick. Someone running for public office would not make a joke out of real sexual harassment. I suggest you get help. This is unprofessional and making a mockery of true survivors. @TishJames @NewYorkStateAG

However, others went along with the joke, and some expressed support for Boylan.

Holy crap love it 😂 I wish people could just laugh at a good BURN without being all emo over it. This one I officially proclaim as geek-approved LoL 😆

This is an insult to Hutts everywhere

The state's attorney general announced earlier this month that Joon Kim, former US attorney for the Southern District of New York, and employment discrimination lawyer Anne Clark would be leading the probe into sexual misconduct allegations leveled against Cuomo.