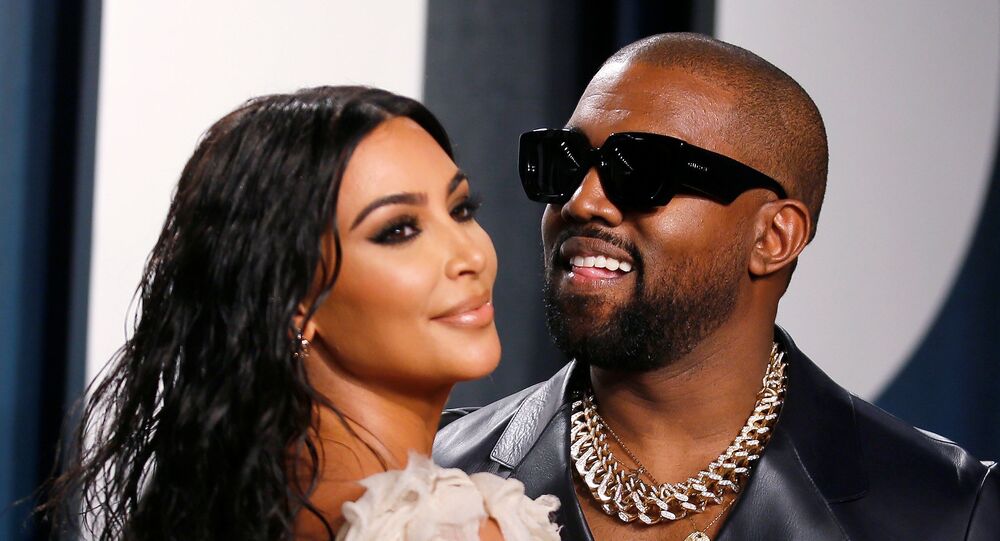 Over the past three months, the public has been actively discussing the upcoming divorce of Kim Kardashian and Kanye West, and the Kardashian family "momager", Kris Jenner, has finally broken her silence on their split.

“I think it’s always going to be hard any time …you know, [when] there’s a lot of kids,” Jenner said. “The good thing about our family is that we are there for each other and supportive and we love each other very, very much — so all I want is for those two kids to be happy. And I want the kids to be happy. That’s the goal.”

“I think we all want that for our families — just to be able to have the love and appreciation of one another, and that everyone’s okay. That’s what you want as a mom,” she added.

The news about Kim filing to divorce Kanye broke in February following reports that the couple had been living separate lives for many months.

The couple have four children: daughters North (7), and Chicago (3), and sons Saint (5) and Psalm, who turns 2 in May. Reports suggest that Kardashian is seeking joint legal and physical custody of their four kids. However, the couple is no longer on speaking terms after Kanye changed his numbers and told Kim she could only contact him through his security.

The divorce followed Kanye West's 2020 presidential campaign, which was highlighted by hectic tweets blasting his own family (including his mother-in-law Kris Jenner, whom he called Kris Jong-un in a reference to the North Korean leader), and an emotional failed presidential campaign, during which the rapper broke down in tears while revealing to a crowd of supporters that he'd briefly wanted to have Kim abort their firstborn. Shortly thereafter reports emerged saying that Kim was ready to divorce her husband of seven years due to his mental health issues.

The financial aspect of their divorce is said to have turned out to be much easier due to their prenup, that envisaged both Kardashian and West keeping their own assets.

According to the Daily Mail, Kanye West’s current net worth is $6.6 billion. Most of his income comes from clothing and footwear of his own brand Yeezy, which is worth between 3.2 and 4.7 billion dollars.