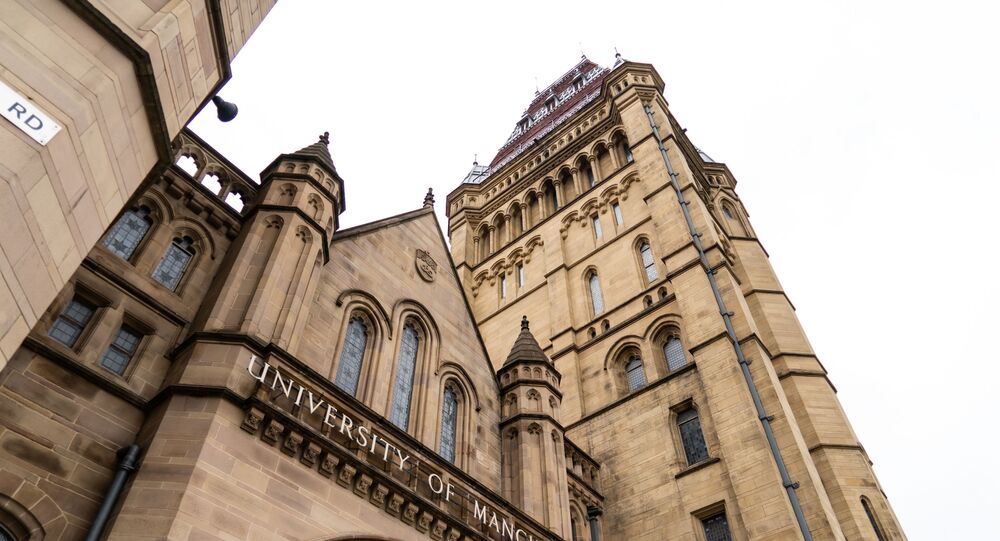 A document to promote a more ‘diverse’ and ‘unbiased’ approach in one of the UK's educational establishments has sparked an online debate, with people calling the development madness.

The University of Manchester has issued a new “inclusive language” guide to help “promote equality” on the campus – effectively advising against the use of non-gender-neutral terms such as “mother” and “father”.

Instead, the university says, we should call our loving mums and dads simply “parents” or “guardians".

The guide also encouraged people to refer to brothers and sisters as “siblings” and try to avoid dubbing fellow humans "women" and "men". “People” and “individuals” are better alternatives, the uni staff say.

“We use gender-neutral terms, rather than those that make sex distinction,” the guide explains, clarifying that even the word “man-made” should be avoided.

The university denied effectively “banning” any words as alleged by some media outlets, saying that the document was simply a “guidance” and recommendation to the staff.

"This is well established terminology and does not in any way mean that we are banning the words 'mother' or 'father',” the spokesman told BBC.

But the “inclusive” guide has still provoked fury online, with some people ridiculing the fact that based on this “language policing”, even the university should replace its name now…

“Will it also strike Man from the word Manchester?” one person joked.

Hadn't you heard? It's the University of Personchester now.

Manchester University is now policing the English Language. The Chinese Government would be proud. #ManchesterUniversity #FreeSpeech

How is this "inclusive"
I am at a loss for words

For Christ’s sake. Why do they hate women so badly?

Total insanity! Time to bite back by not filling their pockets with our money and not letting them indoctrinate our children. They have a sad, miopic view of life... 1984 is fast approaching unless we cancel these crazy institutions. Prospective parents, think carefully.

Language policing at Manchester University. Read its dreadful Guidelines on Inclusive Language. It is not just about language but controlling the way you think.https://t.co/sZfxUOV6bw