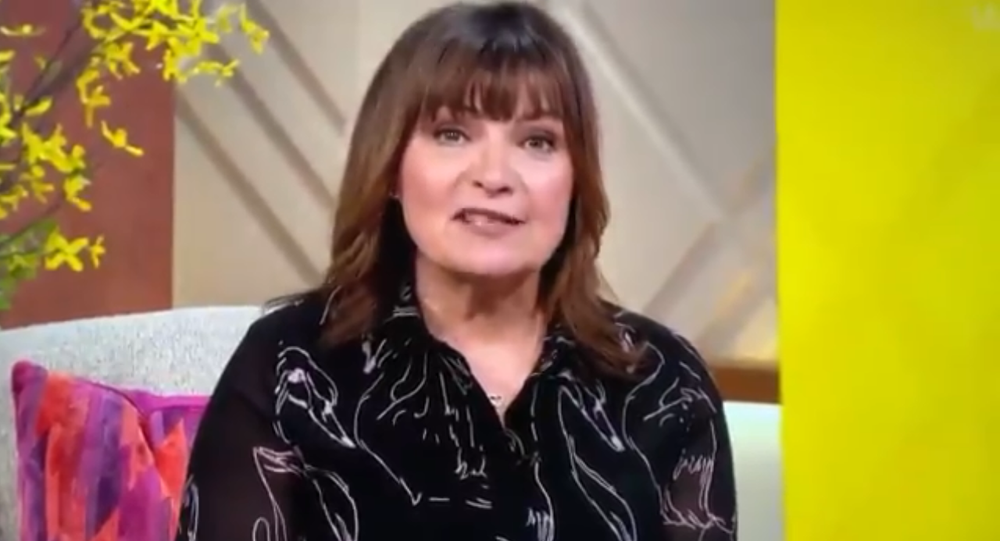 The UK's Prince Andrew received massive backlash over his friendship with late convicted sex offender Jeffrey Epstein. Buckingham Palace has consistently stated that "any suggestion of impropriety with underage minors is categorically untrue".

During her ITV morning show on Tuesday, UK host Lorraine Kelly appeared to shade Prince Andrew, hinting that he might be enjoying the current hype around Prince Harry and Meghan Markle after the Sunday airing of their tell-all interview with Oprah Winfrey.

"I guess the only person who might be thinking this is all okay is Prince Andrew, right?", said Kelly after discussing with LA correspondent Ross King the drama unfolding around the Sussex couple.

This actually made me scream, the jig is UP!😭 pic.twitter.com/kLFJ8atTH8

Piquing Prince Andrew, who has long been subject to scandal around his close association with the late American sex offender Jeffrey Epstein and who stepped away from his royal duties after defending their friendship, Kelly has drawn many laughs from netizens.

Calling her "queen of breakfast TV", twitterians went on to say that "this is the kind of TV [they] need".

I love how Lorraine throws shade. This is why she is the queen of breakfast TV! https://t.co/QX4CVEy9pm

​The buzz around Meghan Markle and Prince Harry only escalated after their Oprah tell-all interview was aired on Sunday, with Markle revealing that she had suicidal thoughts and faced racist comments from an unnamed member of the royal family who asked her how dark the skin of the couple's son would be.

While Kelly's take on Prince Andrew's Epstein-related allegations received mostly delighted comments on social media, it was not the same for her fellow broadcaster, Piers Morgan, who has criticised the Sussex couple for their remarks during the interview.

Having received intense backlash after his commentary, Morgan petulantly walked off the "Good Morning Britain" set, resigning soon after his dramatic exit. Kelly then noted that the show will be "calmer" without him.