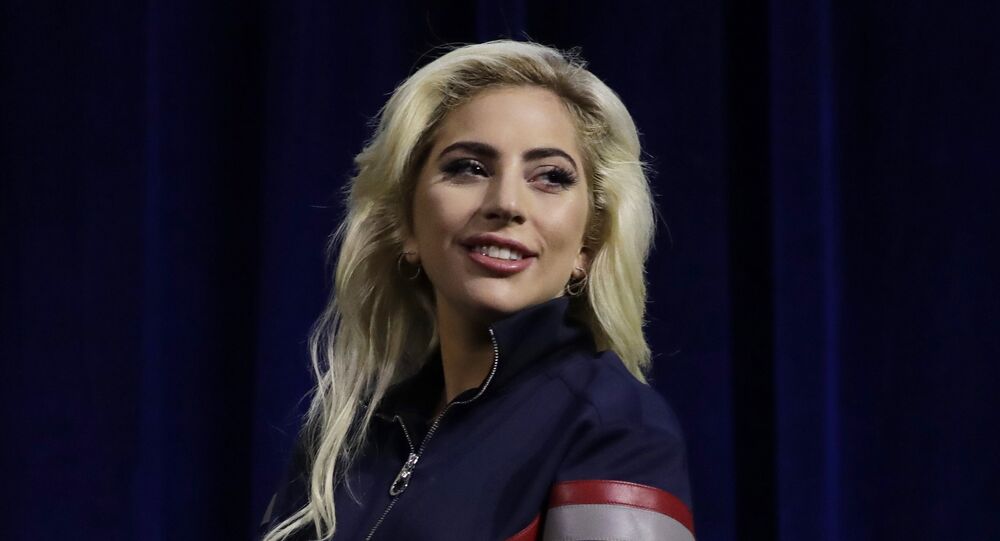 Lady Gaga's Stolen Bulldogs Found by a Good Samaritan, Who Recognised Them From News, Reports Say

The pop star's two pets were stolen from her dog walker earlier this week, while the latter was shot in the chest four times by two unidentified men. The singer's third dog, Miss Asia, managed to escape the criminals and was later discovered by the police.

Lady Gaga's French bulldogs Gustav and Koji were found by a good Samaritan, who bumped into them tied to a pole in an alley, TMZ reported, citing law enforcement sources. The woman reportedly found the dogs miles from their Hollywood neighbourhood and recognised them from media reports, so she hurried to take them to the police.

According to previous reports, law enforcement believes the woman was "uninvolved and unassociated" with the attack on Gaga's dogwalker Ryan Fischer, who is now recovering from his gunshot wounds in the hospital. The Daily Mirror cited Lady Gaga praising the man, saying she "is forever indebted to him for his bravery" and confirming that she will pay all Ryan Fischer's medical bills.

The perpetrators, however, remain at large, as police are searching for them.

In the meantime, users on social media have reacted to the news, saying they were glad for the dogs and expressing hope that the criminals will be found.

Yes I hope the dog walker is doing well!! Poor guy! Karma is a bitch and will get those guys! That poor man took a Bullet!!

I'm glad they've been found. And I hope the dog walker has a speedy recovery. If these celebs have yards, they need to keep the dogs on their property. New York city celebs may have it harder.

At the same time, many Twitterians shared their suspicions about the good Samaritan, pointing out the $500,000 reward Lady Gaga offered for finding her pets.

Me waiting for my reward after returning the Dog i stole pic.twitter.com/l05xR4SXmj

I cant believe no one talks about the woman finding the dogs being connected to the suspects.
It is the perfect crime, instead of suspects setting up a meeting without the risk of being caught, they send an accomplice who ‘accidently’ finds them,
Are cops or @ladygaga that dumb?