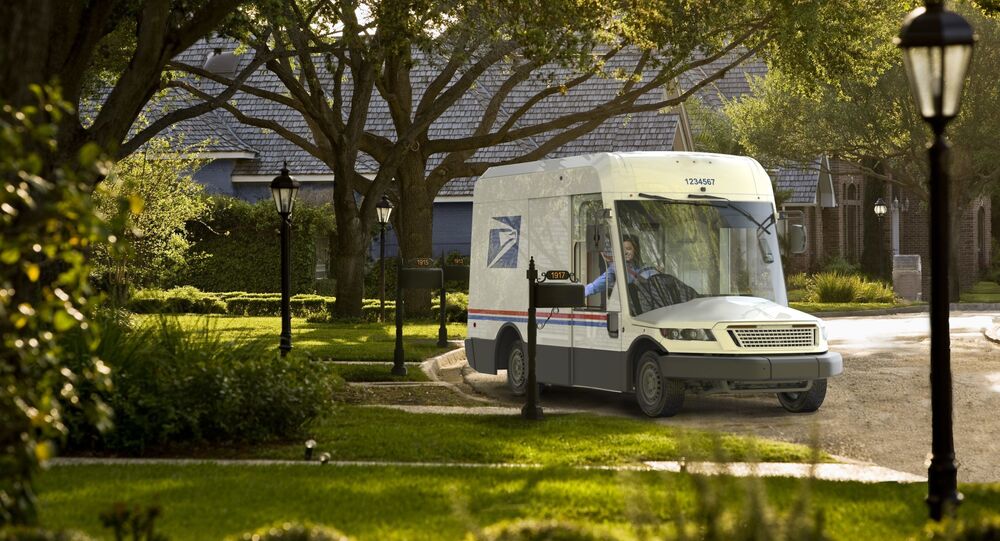 US Postmaster General Louis DeJoy testified Wednesday on Capitol Hill, telling members of the House of Representatives Oversight and Reform Committee that the US Postal Service's (USPS') past year of delivery delays occurred due to "years of financial stress, underinvestment, unachievable service standards and lack of operational precision."

The USPS announced Tuesday that Wisconsin-based tactical vehicle manufacturer Oshkosh Defense was awarded a 10-year contract - with an initial investment of $482 million - to finalize the USPS' Next Generation Delivery Vehicle (NGDV), "a purpose-built, right-hand-drive vehicle for mail and package delivery," according to the agency's news memo.

"The NGDV program expands our capacity for handling more package volume and supports our carriers with cleaner and more efficient technologies, more amenities, and greater comfort and security as they deliver every day on behalf of the American people," Postmaster General DeJoy said, noting the NGDV will "reduce our impact on the environment."

While the announcement was made Tuesday, netizens took notice of the purchase while Postmaster General DeJoy was testifying in front of members of the House Oversight and Reform Committee on Wednesday.

everyone: stop losing our packages and costing us billions every year

The new usps mail truck design just reminds me of Perry the Platypus and now I can't unsee it. pic.twitter.com/fqOz8GbwsY

Some even spoke of their own alleged experiences with the USPS in recent months.

USPS got time to unveil their new trucks, but no time to get to my complaint about a mail carrier breaking part of my package yesterday.

Come to think of it, they haven't responded the last THREE times this has happened.

Got a notice from FedEx that a package is coming today & needs a signature. This package contains my cancer medication. Can't trust #USPS to get it to me on time. I've seen USPS go thru ups & downs but this has to be the worst. Forget the new trucks. Use drones.

Same situation here. It's like getting ghosted by the USPS, lol.

Though DeJoy told lawmakers Wednesday they should "get used to" him because he plans to lead the USPS for "a long time," that may be subject to change in the near future, as US President Joe Biden announced three new nominations for the USPS Board of Governors on the same day.

If confirmed by the Senate, Amber McReynolds, Anton Hajjar and Ron Stroman would give the Democratic appointees a majority on the nine-member board, which has the ability to remove the postmaster general from their position.

US Senate Democratic Whip Dick Durbin (D-IL), one of 32 lawmakers who last week pressed DeJoy on "continued mail delays," argued that his constituents have been experiencing "hardships" due to poor leadership, not due to the "effort of postal workers."

"The Postal Service has been gutted by the previous Administration and Postmaster General DeJoy, and we must confirm these nominees swiftly and begin to undo the damage," he said in a Wednesday statement following Biden's nominations announcement.

The Democratic Whip highlighted that recent reports have "suggested DeJoy intends to implement a strategic plan that would further slow down the mail."

Merkel: EU Leaders Agree to Introduce Vaccination Certificates, They Will Be Ready Within 3 Months