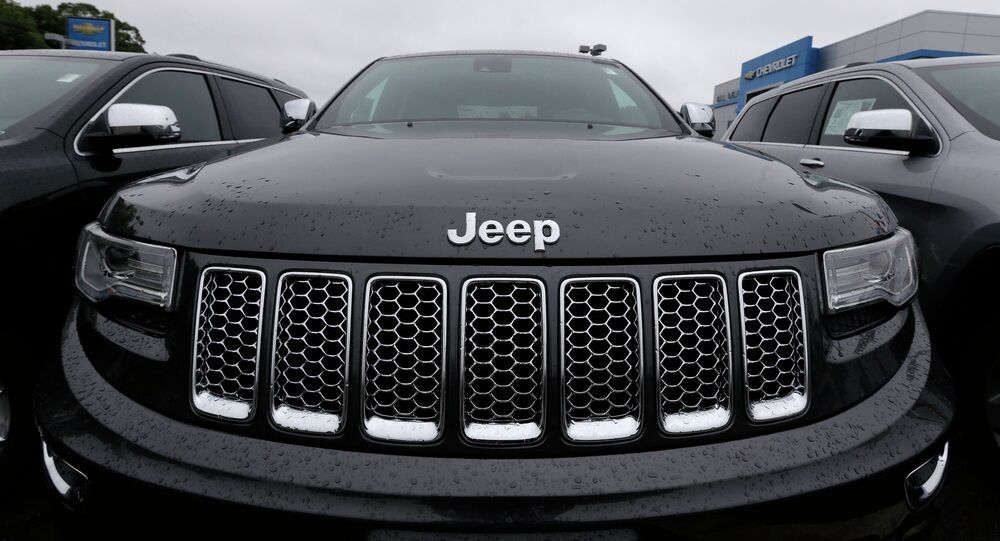 While a number of social media users didn’t seem to appreciate the call for a potential rebranding, others wondered aloud exactly what the Cherokee Nation might be trying to accomplish.

Chuck Hoskin, Jr., principal chief of the Cherokee Nation, has announced that it’s time for Jeep to stop using the tribe’s name for its SUV brands such as Cherokee and Grand Cherokee.

In a statement first reported by Car & Driver magazine, Hoskin argued that corporations and sports teams should ditch the practice of using Native American “names, images and mascots as nicknames or on their products”, AP notes.

"I'm sure this comes from a place that is well-intended, but it does not honor us by having our name plastered on the side of a car", he remarked.

Kristin Starnes, spokeswoman for Jeep’s parent global multinational holding corporation, Stellantis, argued in response that the vehicle name has been "nurtured over the years to honor and celebrate Native American people for their nobility, prowess and pride."

Starnes did not specify whether the vehicles might be renamed, with the media outlet adding that she "didn't immediately reply to an email requesting that information".

Quite a few social media users, however, did not seem particularly amused by this development, some wondering aloud about the Cherokee Nation’s possible agenda.

I drive a Cherokee. It’s a great car. I’m Scottish. I don’t complain about Scotch eggs, Scotch tape, Groundskeeper Willie from the Simpsons and other ethnic references to my heritage. Grow up FFS!!!

Myself I always felt that naming Aircraft after Native Indian tribes was respectful of the Native Tribes. After running out of Native Tribe names Piper Aircraft switched to Native tools like the Tomahawk and Arrow. They were dependable. But then again I am a white Canadian.

Sounds like he wants a piece of the action. Well, we should tax casinos on reservations as they cater to non-natives. I’m good with that.

they should call it the Jeep AngryNativeAmerican instead