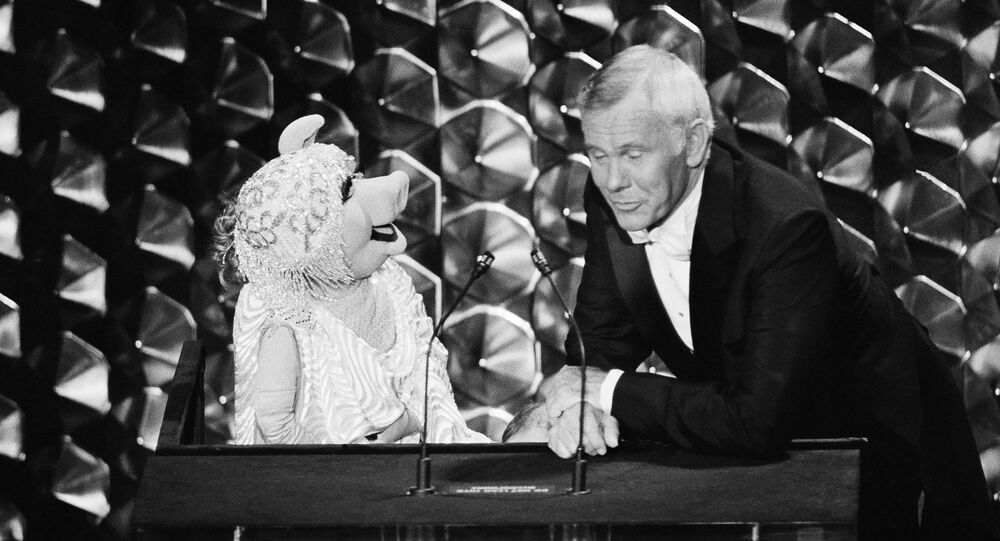 This is not the first time Disney's attempts to promote diversity and inclusion have left viewers more than a little baffled. Classic animated films such as Peter Pan, Dumbo and the Aristocats were removed from the children’s section of its video-streaming platform Disney+ in January.

Disney has said the Muppet Show is guilty of promulgating "negative depictions" and has posted a disclaimer to warn those who want to watch the famous comedy series on its Disney+ video-streaming platform of its offensive content.

"This programme includes negative depictions and/or mistreatment of people or cultures. These stereotypes were wrong then and are wrong now. Rather than remove this content, we want to acknowledge its harmful impact, learn from it and spark conversation to create a more inclusive future together", reads the disclaimer.

It’s unclear which episodes of the show Disney had in mind when it warned viewers about mistreatment of people and stereotypes; some characters depict Asians, Middle Easterners and those indigenous to the Americas. And in one episode singer Johnny Cash sings a song in front of a Confederate flag.

The news set Twitter ablaze with users wondering what the reason was for the disclaimer.

What's so offensive about stuffed animals?

​Even liberal-minded users couldn’t grasp what prompted Disney to make such a move.

“Rather than remove this content, we want to acknowledge its harmful impact...” I am deeply liberal and even I find this insane- and funny. The Muppet Show’s harmful impact? Was Kermit a misogynist? #CancelKermit pic.twitter.com/XyDv6Fbfyq

​Some suggested that humour has been cancelled and wondered what else would be labelled offensive.

Spoiler: next week it'll be light, gravity and matter itself.

The Swedish Chef is offensive to all Scandinavians. Humor is cancelled.

​Many users bashed the company and the woke movement.

Disney has gone to the dogs! Maybe a boycott would be a good idea!

I cant wait for when society has “had enough” of “woke”. The result of the 180 should be spectacular.

​Others claimed to have found negative depictions in the comedy show.

Was it because of Miss Piggy’s karate-chop violence or her sexual harassment of a frog?

Apparently Kermit’s name was also on the flight log for Jeffrey Epstein’s plane.

​Companies worldwide have been reassessing their offerings after last year’s massive protests against racial discrimination and police brutality. They initially began in the United States after the death of George Floyd, an African-American man, at the hands of a white police officer. The protest then swiftly became international.

Since then several corporations - including Mars, Unilever, Nestle, L’Oreal, Quaker, Knorr and Dreyer's Ice Cream – have renamed their products, which were perceived as racist or discriminatory. Video-streaming companies such as Netflix, HBO and BritBox have removed shows and movies, which were deemed offensive, one of them being "Gone with the Wind", one of the greatest films of all time.