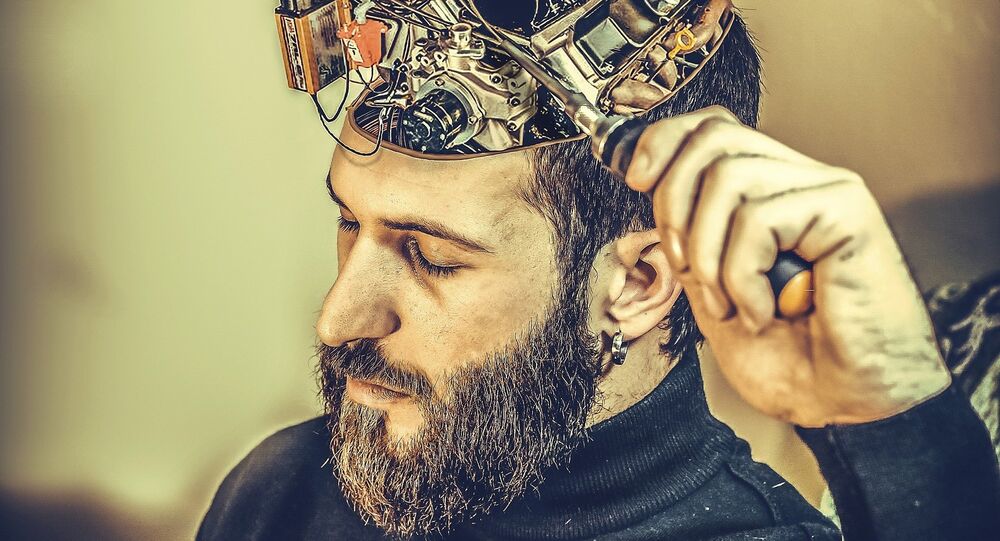 The old project titled the "Gateway Experience" is based on the assumption that human minds are all holograms intrinsic to the bigger hologram of the universe, with the fact uncovering a really mind-bending potential for the human body and soul.

TikTokers have en masse been liking and sharing a long-declassified CIA report claiming that people can "travel through time and space" with the help of just their minds.

The 1983 report that focuses on a mind-blowing technique dubbed the Gateway Experience, was officially made public in 2003, giving instructions on how humans could manage to transcend space and time.

One TikTok user, Abigail Carey, has moved to interpret and explain the findings of the report by posting a series of videos, purportedly exemplifying how the CIA document confirms transcendental meditation, hypnosis, and manifestation/biofeedback.

According to Carey, it portrays the said "outlets as reasonable starting points to reasonably access the gateway".

The TikToker says the report attempts to "literally" shed some light on such vital and still unresolved issues like "where we go when we die, what 'consciousness' is, our universe is a hologram, time travel, and how to send telepathic messages".

The author of "The Analysis and Assessment of The Gateway Process", US Army Lieutenant Colonel Wayne M McDonnell, refers to the unique technique as "a training system".

McDonnell says it aims to bring "enhanced strength, focus, and coherence to the amplitude and frequency of brainwave output between [the] left and right hemispheres so as to alter consciousness, moving it outside the physical sphere so as to ultimately escape even the restrictions of time and space".

Separately, the report concludes that solid matter doesn't actually exist, because the mass of atoms that make up the "physical" body are, strictly speaking,  "spinning, oscillating, energy grids" rather than matter.

"The universe is composed of interacting energy fields, some at rest and some in motion. It is, in and of itself, one gigantic hologram of unbelievable complexity", the report reads, pointing out that the human mind is likewise a hologram that "attunes itself to the universal hologram".

Carey's subscribers instantly took to the comments section to share their take on the findings, with one person posting enthusiastically:

"It isn't a lie. A lot of people who meditate on certain days will also tell you that", another weighed in.

"When I meditate or do hypnosis I see shapes and lines in different colours whilst my eyes are closed", a third wrote.

Yet, many took the explanatory videos with a pinch of salt.

"Bruh all that's being said is 'I'm basically trying to prove how this works but its really hard because I can't physically prove consciousness", one TikTok user posted, with another reacting similarly:

"I'm so tired and this almost made me fall asleep because I didn't understand anything of what you were saying".