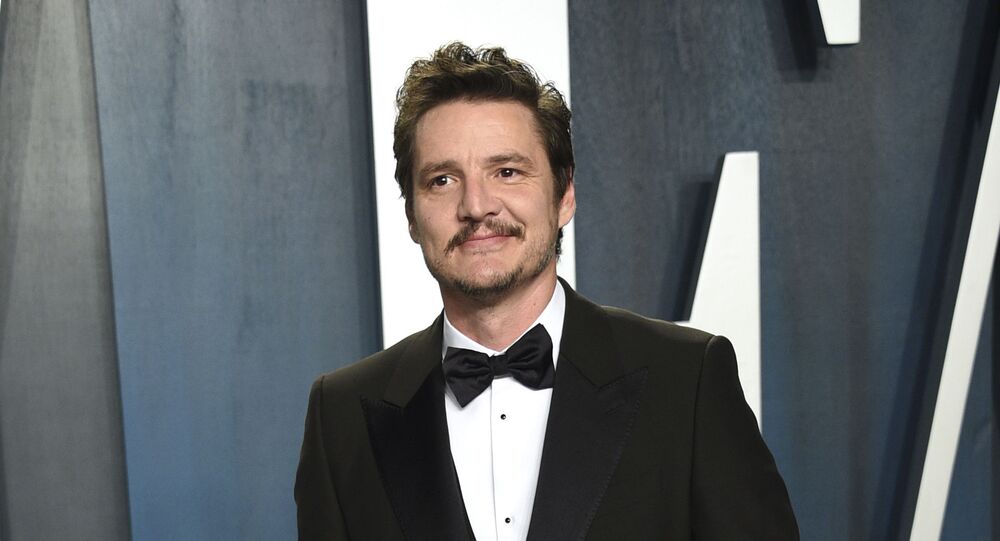 During Black Lives Matter mass protests in 2020, Disney drew sharp criticism from British-Nigerian actor John Boyega, who played Finn in the Star Wars films and accused the media company of pushing black characters "to the side" in the franchise while focusing heavily on the development of white characters.

After martial artist and actress Gina Carano was fired from her role as Cara Dune on Disney’s “The Mandalorian” Star Wars TV show due to social media posts, some started digging up posts by her co-star, Pedro Pascal, suggesting that he should get the boot as well.

Lucasfilm said on Thursday Carano’s “social media posts denigrating people based on their cultural and religious identities are abhorrent and unacceptable,” referring to a wide variety of posts she had made that included mocking trans people’s pronouns to defending former US President Donald Trump’s claims of voter fraud in the 2020 election as well as comparisons between victims of the Nazi Holocaust and “hating someone for their political views.”

In response, some posted controversial posts by Pascal that also involved comparisons to the Holocaust, crying foul over a presumption of double standards at Disney.

In one now-deleted Instagram post from after the November 3, 2020, US presidential election that then-US President Donald Trump lost, Pascal compared Trump’s “Make America Great Again” movement to the Nazis as well as to the Confederacy, an attempted breakaway republic formed by 11 US states that didn’t want to give up its enslavement of black Americans in 1861. Pascal’s post called each “losers.”

Pedro Pascal, who plays the Mandalorian on Disney Plus, was not fired for this post on Instagram comparing Trump supporters to Nazis and Confederates pic.twitter.com/Tgh3jJ6lLc

​Conservative podcaster Ben Shaprio tweeted another of Pascal’s posts on Thursday, with the caption: “Disney+ must immediately fire any actor who has made an overwrought Holocaust comparison.”

Disney+ must immediately fire any actor who has made an overwrought Holocaust comparison pic.twitter.com/kPO81Qf38X

​In the 2018 post, Pascal contrasted an image of prisoners in a Nazi concentration camp in 1944 with Latino children in a US detention facility in 2018 with no additional comment. However, the specific image the actor used was later revealed to actually be of Palestinian children in a Hebron soup kitchen.

Pascal’s tweet dates to the time of the infamous zero tolerance policy by which the US Department of Homeland Security separated migrant children from their alleged parents, hundreds of whom still have not been reunited. At the time, comparisons to the Holocaust were readily made by survivors of the Nazis’ camps, although the issue was hotly debated.

Some other conservative figures picked up Shapiro’s talking point, including former Vice journalist Tim Pool and right-wing social media gossip site Twitchy. While some came down on Shapiro’s side and called for Pascal to be fired, others thought the conflation was stretched.

I like Pedro Pascal ... he’s a good actor. But, if they’re going to fire Gina, than hold him to the same standard. #FirePedroPascal #CancelDisneyPlus

Comparing "cancel culture" that doesn't even really exist to Nazi Germany is antisemitism.

Comparing putting children in cages to Nazi Germany is accurate, because they did.

I didn't know Pedro tweeted this, it is so disappointing but Disney needs to be consistent here, no picking sides

One person had a neutral solution: “How about no celebrity left or right ever mentions their politics online ever.”