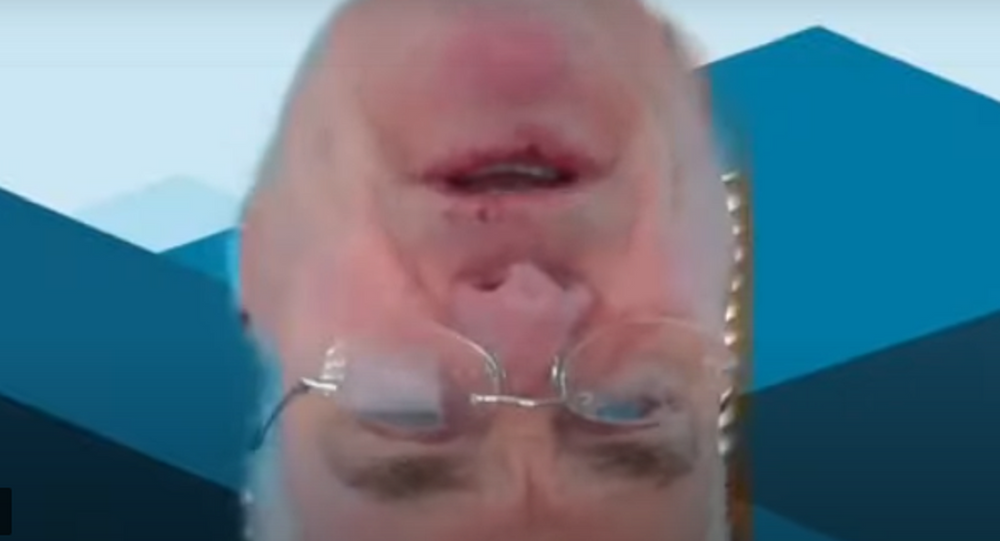 Minnesota Republican Gets Stuck Upside Down During Virtual Committee Hearing

Thomas Earl Emmer, an American politician, lobbyist and attorney, has served as the US Representative for Minnesota's 6th congressional district since January 2015. Emmer also served as a member of the Minnesota House of Representatives between 2005 and 2011.

During an online House Financial Services meeting this week, Rep. Tom Emmer’s (R-Minn.) screen became stuck upside down in the middle of a video.

“I don’t know how to fix that,” Emmer said when a colleague told him he was upside down on the screen. “I don’t know what happened, it just came on this way. I turned it off and back on and I’m still,” Emmer added.

During the video, Rep. Maxine Waters (D-Calif.) asked Emmer if he could figure out how to fix the video while other colleagues made light-hearted comments at Emmer, comparing him to the Presidio County attorney, Rod Ponton, who inadvertently appeared as a filter-generated cat during an online court hearing in southwest Texas this week.

“At least you’re not a cat,” one member said while another told Emmer to try “standing on your head.”