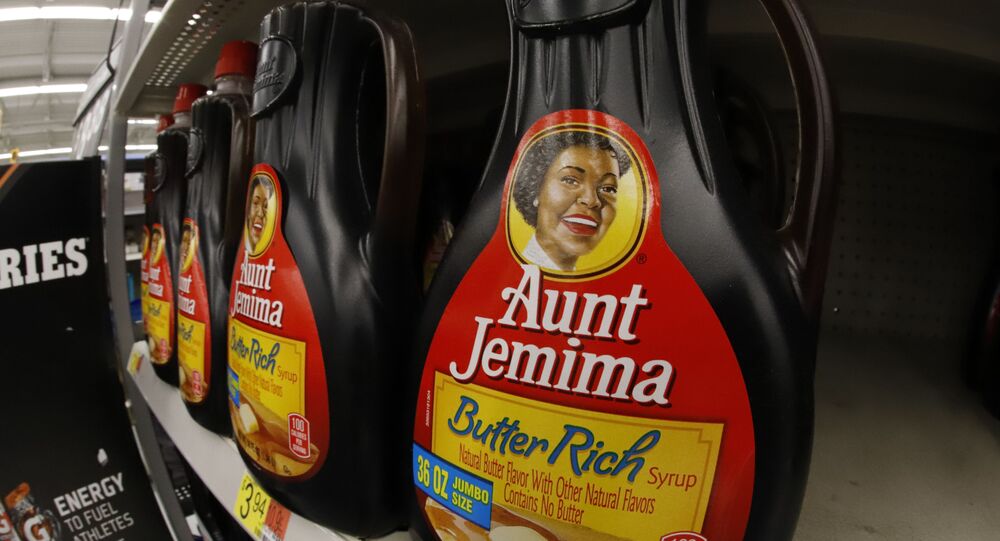 For over a century, the Aunt Jemima brand of pancake products has been one of America’s best-recognised breakfast food brands, serving as a staple of millions of pantries nationwide. In June 2020, on the heels of the George Floyd anti-racism protests, Quaker Oats announced that Aunt Jemima would be retired.

Aunt Jemima has been trending on Twitter, with users posting tens of thousands of tweets in response to Quaker Oats’ unveiling of a new name for its Aunt Jemima-brand products.

The new name, "Pearl Milling Company," was revealed on Tuesday, and with the product line to formally launch in June. The iconic brand will now be named after the original flourmill that helped produced the Aunt Jemima brand of pancake batter starting in the late 19th century. The photo of Aunt Jemima, a smiling, middle age African-American woman, has been replaced by a stylised image of a mill.

As expected, social media has divided regarding the significance of the rebranding, with many users expressing disagreement with Quaker Oats’ decision and ridiculing what they perceived to be a hollow gesture to remove racial stereotypes.

The United Wokeness of America

They cancelled a syrup bottle 😂

Others pointed to the Aunt Jemima character’s racist origins, however, recalling the brand’s history, and that it was “literally based on the ‘mammy’ stereotype,” and welcoming the rebranding.

The quotes are filled with Black people that are disappointed when it was literally named based on the “mammy” stereotype. A Black woman did not come up with this recipe. The name & the fake Black woman were strategic. This change is a good thing, not something to be upset about https://t.co/6LhWsBMyxB pic.twitter.com/52pdNCQAwN

There are still Black people living who remember that racist imagery and while the responses to it are as varied as those responding, I'm glad anyone who was hurt by its legacy at least won't be subjected to its advertisement, though the history remains.

Some, including many African-Americans, insisted that even despite the brand’s controversial history, they would still to go to the grocery store looking for Aunt Jemima pancake batter and syrup. “I’m not writing Pearl Milling Company on my grocery list,” one user quipped.

I’ll prolly call it aunt jemima for the remainder of my life 🤷🏽‍♂️ https://t.co/GTtuyVWFz3

Others ridiculed the blandness of the new brand, suggesting Quaker Oats should have run a contest to let people vote on a new brand. “It now looks like the Great Value version of Aunt Jemima,” one user tweeted.

It now looks like the Great Value version of Aunt Jemima.

That new one looks like something they sell at the dollar store.

That name sounds so Unappealing...I would have been ok if they just called it ‘syrup’ hey let’s go to the store for some pearl milling company syrup?! Nah I’m good. I’ll just stick with log cabin 😂

Others joked about how their Aunt Jemima-branded pancake syrup bottles have become valuable “historical artifacts” overnight.

just texted the museum I got a historical artifact (aunt jemima) pic.twitter.com/xgWTKpiOyB

I didn't invest in DogeCoin when I had the chance.
I did invest in several bottles of Aunt Jemima, however. pic.twitter.com/GnJBdUVqbo