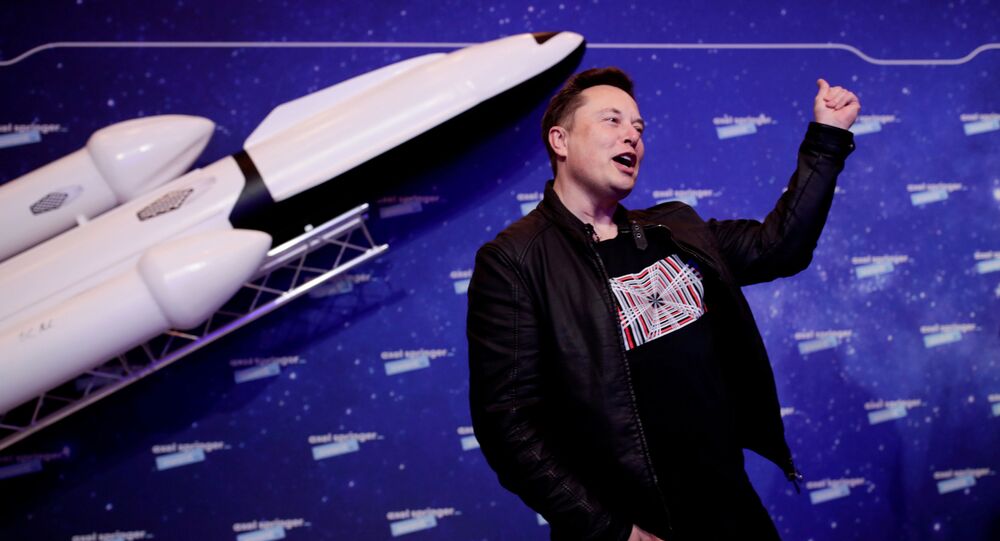 Elon Musk recently said that he aims to get humans to Mars by 2026, which is seven years before NASA aims to land astronauts there.

Multibillionaire and SpaceX founder Elon Musk said at the 2020 Mars Society Virtual Convention that he has a goal of creating a self-sustaining city on Mars before a possible World War 3.

Musk then said that it’s important to test whether the Mars colony would die out if supplies stopped coming from Earth for any reason, even nuclear annihilation. “If it does – we're not in a secure place”, he pointed out.

“Are we going to be able to create a self-sustaining city on Mars before or after World War 3? Hopefully, there is never a World War 3, but [the probability of creating] after is low”.

“We should try to make this city self-sustaining before any possible World War 3”, Musk said.

He said, however, that it’s just a series of probabilities that humanity is facing: “There’s some chance we’ll have a giant war, a supervolcano, or a comet-strike – or we might just self-extinguish”.

The tech mogul said that Mars is not an escape option until it has been made self-sustaining, noting, however, that this would not probably happen in his lifetime.

“It’s meaningless to have an escape lifeboat if you’re simply moving to another place where you will soon die out. That doesn't count”, he said.

“This is really about minimising existential risk for civilisation as a whole and having a future where we are a spacefaring civilisation and a multi-planet species”, Musk explained.

Earlier, Musk’s neighbour on Forbes' list of the world’s top billionaires Bill Gates explained in an interview with a video blogger what the main threats to humanity are after the COVID-19 pandemic is over. He said that there are two main threats: climate change and bioterrorism, adding that humanity could increase its preparedness for global pandemics to minimise the death toll.

Elon Musk’s SpaceX has conducted a second high-altitude flight test of its Starship heavy-lift vehicle, which is currently one of the billionaire’s main weapons in the battle to colonise Mars.

The two high-altitude tests were, however, semi-successful, with both vehicles successfully launching, turning back, but conducting a hard landing, resulting in their destruction.