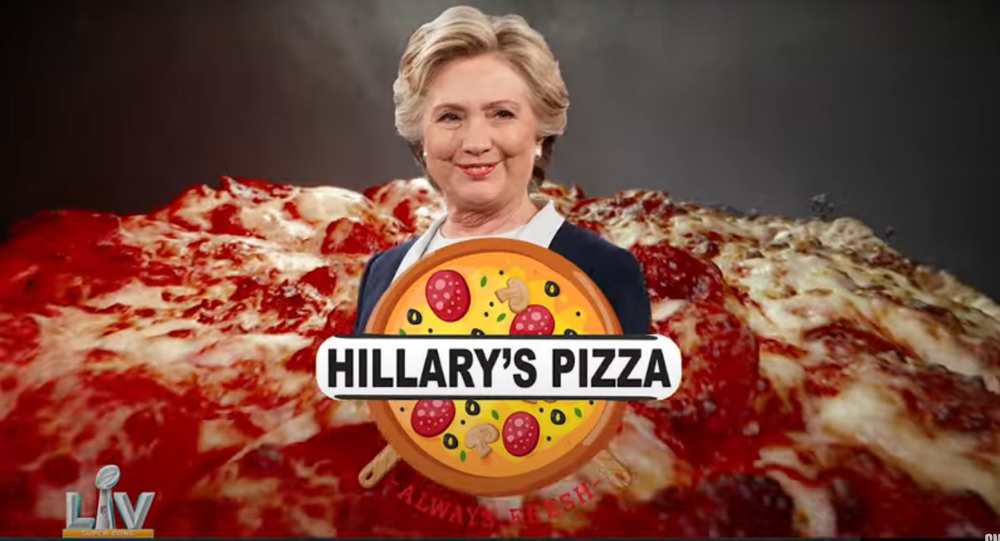 Many social media users didn’t seem to appreciate the SNL episode as funny, while others remarked how non-political it was.

American comedy show Saturday Night Live has taken a humorous pop at adverts aired during the Super Bowl on the eve of the big game.

The sketches parody "how some of the big game’s TV advertisers might try to capitalise on the politics of the moment," as Fox News puts it, with the first fake ad using a "montage of historic moments from Black history and the civil rights movement" while promoting a brand of crackers.

"We’ve learned once again that freedom isn’t free. But we must always strive for equality and we must always reach for Cheez-its," the clip’s narrator says. "Cheez-its – historically delicious."

The second fake ad, for Papa Jones, makes use of references to the so called Pizzagate conspiracy theory, featuring the phrase "Sorry, Democrats, you’ll have to get your child sex pizza over at Hillary’s Pizzeria."

The last two fake ads are for Bud beer, one promoting the COVID-19 vaccination while the other urges viewers to "Don’t Trust Pfizer."

The SNL episode has witnessed a somewhat mixed reaction online, as some netizens didn’t seem to find it funny.

This SNL spoof of the CBS NFL Today might be the least funny thing they’ve done. I defy you to find one laugh. And maybe the worst impressions ever, especially the Bill Cowher one. Boring

Most of their skits are this bad

​Some, however, did appear to appreciate the parody commercials.

​And there were also those who noted how non-political the cold open was.