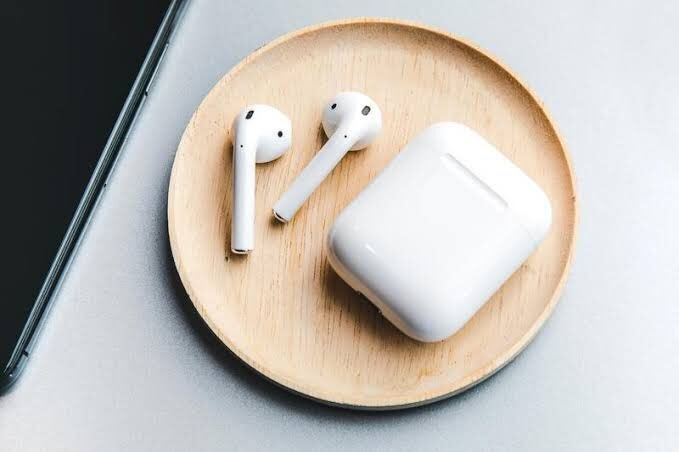 Apple a Day Found on X-Ray: Man Shocked to Discover He Swallowed AirPod in His Sleep

Luckily, the piece of technology did not inflict much damage to the patient, who spent the day completely unaware about where his ear bud had managed to end up.

Most people have no trouble telling their mouth from their ear but for Brad Gauthier of Worcester, Massachusetts, the distinction was finally brought home after he was admitted to hospital unable to drink and struggling to breathe. The reason, according to a report in the Daily Mail, was that he had swallowed one of his AirPods during his sleep. An X-ray showed that a piece of wireless headphone blocked his oesophagus, making him gag when he tried to drink water and causing chest pain.

Brad Gauthier of #Worcester went to bed Mon. night wearing his #airpods, woke up next a-m & one was missing. He went to sip some water & noticed he couldn’t swallow. A trip to e-r revealed he had swallowed the missing ear bud in his sleep. He had emergency surgery to remove it. pic.twitter.com/G0I6dkqJ8U

​The 38-year-old man spent a whole day with the AirPod in his throat, and even looked for it with his family, joking that a strange feeling in his chest meant he'd swallowed it.

"My wife mentioned it when I came in and we laughed about it, but something just clicked and I got a weird sinking feeling that I'd swallowed it in my sleep... At that point, I putzed around for another 10 minutes thinking about it but we all determined it'd be better safer than sorry to go to hospital", he confessed.

Luckily for Gauthier, medics found the problem and after a brief operation removed the headphone. Though the microphone function got broken, the AirPod is still able to play music.