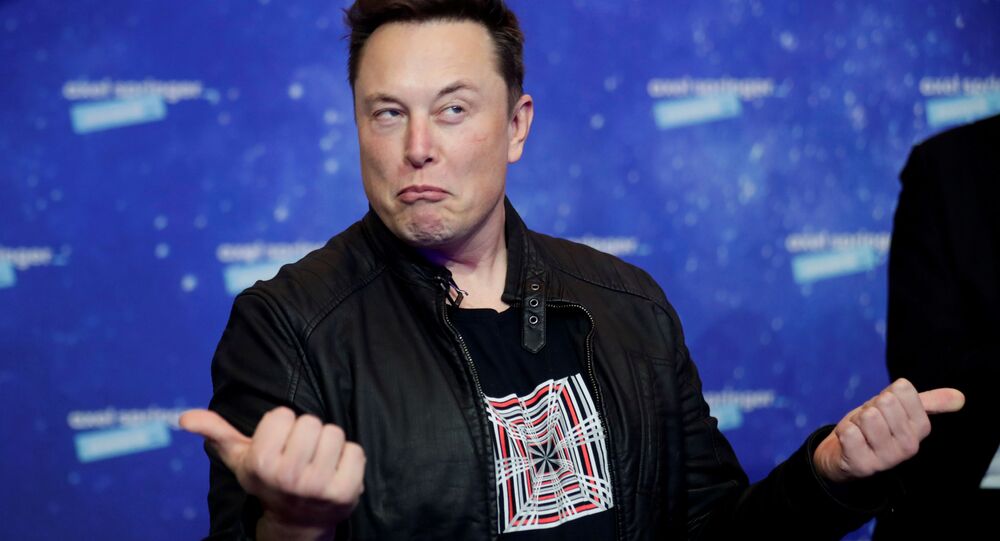 In recent months, Musk's tweets about cryptocurrencies have sent their prices soaring. The tech maverick also gave a boost to several companies after posting spot-on memes that made the value of their shares jump.

It seems Elon Musk has grown tired of creating slick electric vehicles and space ships that will take us to the far corners of the universe as he tries his hand in new sphere – financial markets. Taking to Twitter late Friday, the tech maverick put up a survey on the future currency of Earth.

Sad news for the US Department of Treasury as the dollar did not make it into the poll. Neither did the euro or pound sterling. Musk's poll did not feature any fiat currencies. Instead, users were offered a choice between Dogecoin and "all cryptocurrencies combined".

The future currency of Earth

​The Tesla CEO's tweet has caused quite a stir among his 45.6 million-strong following, with some users berating Musk for "messing with markets" and encouraging people to buy cryptocurrencies, whose price is volatile.

Elon, I'm a big fan & huge supporter of your vision for the future, always will be. But intentionally messing with the #Crypto market, not cool...and I've realized that #Bitcoin does NOT need Elon Musk🤷🏽‍♂️ #BTC has hit $42K without Elon and Soon it will hit over $100K without Elon. pic.twitter.com/sdBpuImd8j

You're playing with people's fortunes at this point.. Many people are buying Doge at these ridiculously high prices because of your tweets. It will be real sad to see people selling for a loss when Doge eventually goes to previous lows.

​Others expressed support for Dogecoin, which was created in 2013 as a joke after Bitcoin's success prompted a wave of copycat cryptocurrencies. The cryptocurrency uses a shiba inu dog meme as its logo.

#Dogecoin is the future of currency and all of us that are holding know it.

​Some even predicted a merger between the dollar and Dogecoin. Move over, George Washington!

​Other users wondered whether Musk will issue his own cryptocurrency and warned him about another potential lawsuit from the Securities and Exchange Commission. In 2018, the agency fined Musk and Tesla $20 million for a tweet in which he speculated about taking the company private.

Why not make Tesla currency ⁉️⁉️

The pedos at the SEC watching but not acting like pic.twitter.com/nEhPiyxEni

​Still other netizens joked about Musk's influence on the price of cryptocurrencies and investment.

​Musk's high-profile status indeed causes wonders when it comes to financial markets. At the beginning of January, shares of the Japanese gaming company Bandai Namco Holdings Inc jumped 4.4 percent after Musk posted a meme featuring a character from the firm's franchise.

He similarly bolstered GameStop shares, while on 4 February the price of Dogecoin soared by 50 percent after he posted a meme showing himself as the mandril Rafiki from "The Lion King" holding a Dogecoin.

​According to the results of Musk's survey (at the time of writing), 73.7 percent contend that Dogecoin will be the world's future currency. Some 26.3 percent voted for other cryptocurrencies.

Taking a Break: Elon Musk Says He'll Be Off Twitter for a While