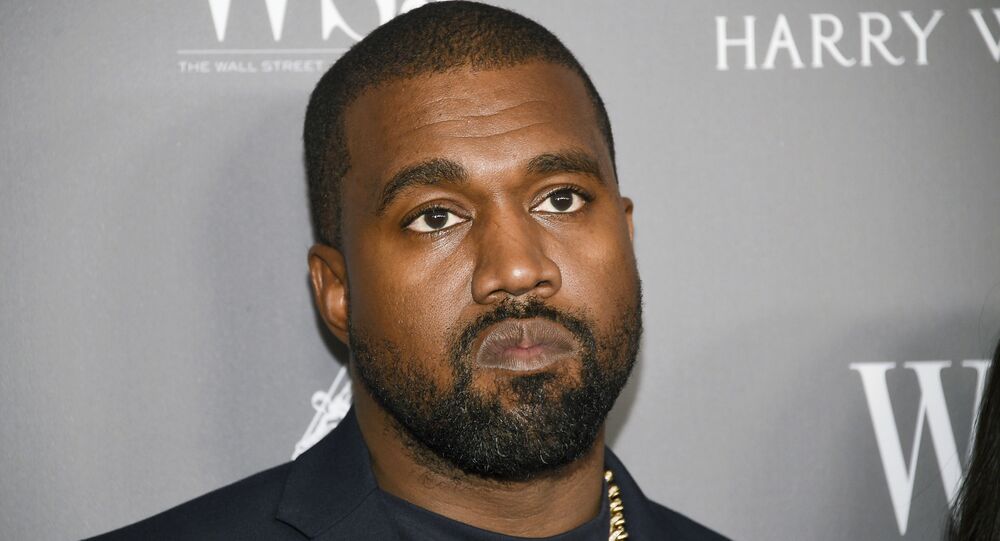 As various media reported that Kanye West and Kim Kardashian have apparently been at odds for at least several months, a new detail has emerged to add fuel to the rumors.

American rapper Kanye West has removed some of his things from his marital home in California, including 500 pairs of sneakers, a source told Page Six.

Although West did not remove all of his belongings, the alleged removal of a shoe collection must be a significant step for the rapper – who is kind of a shoemaker himself, considering his billion-dollar Yeezy shoe line.

Rumors of the rapper and reality star Kim Kardashian being on the brink of divorce have been circulating in the media for weeks now. Last month, media reported that the divorce process was already underway, as Kardashian has hired a lawyer and had been spotted not wearing her wedding ring.

According to media reports, while Kim and Kanye are willing to keep the matter low-key, they are already engaged in settlement talks.

The relationship between the two apparently worsened after Kanye surprisingly announced his presidential election bid last summer. Kim has reportedly been finding it difficult to live with Kanye, who, according to sources, has been "very demanding" and "always obsessed with one of his schemes".

The couple got married in 2014 and has four children – daughters North and Chicago and sons Saint and Psalm. Insiders have told People magazine that Kardashian is fine with the prospect of raising the children herself.