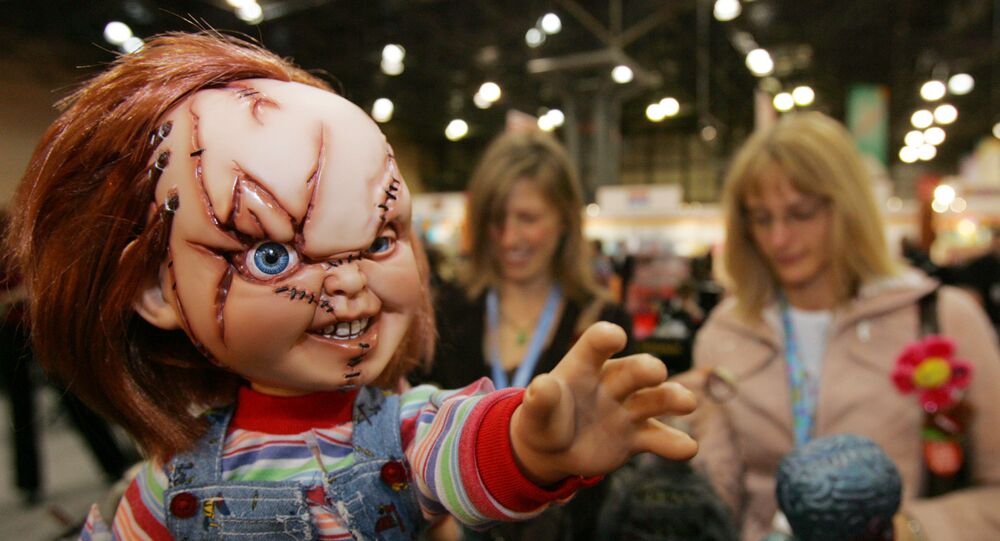 The alert described Chucky as a 28-year-old male kidnapping, suspect, dressed in his traditional blue denim overalls, armed with a kitchen knife, and - surprisingly - wearing no face mask despite the federal COVID-19 guidelines.

The Texas Public Safety Department has issued an apology to residents after accidentally sending out an amber alert warning about Chucky, the famous killer-doll from the horror movie series Child's Play, according to a report by The Guardian.

An alleged screenshot of the alert has been shared on social media, providing profound details about the “abducted child” - Glenn, and the suspect in his kidnapping - Chucky. Ironically, Chucky's race was identified as “Other: Doll”.

“This alert is a result of a test malfunction. We apologize for the confusion this may have caused and are diligently working to ensure this does not happen again,” the department reportedly said in the apology statement.

In Child's Play, Chucky is depicted as a creepy doll that was possessed by the spirit of a real serial killer and tries to murder people.