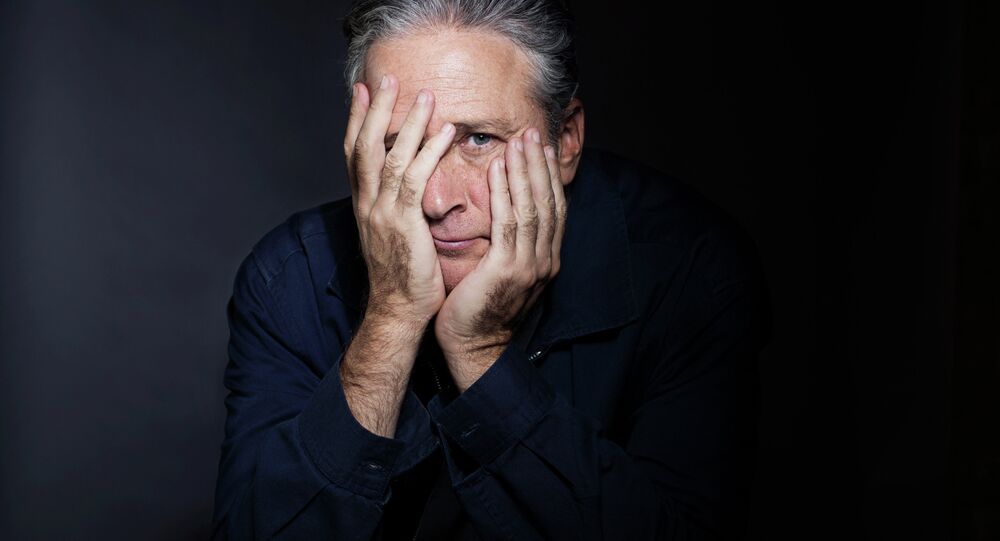 The former TV host has kept a low profile since his retirement, but often uses his celebrity status to speak on social issues. He's credited with pushing US authorities to approve the extension of a fund that provides healthcare and benefits to the first responders of the 9/11 attacks in the United States, which left almost 3,000 people dead.

Jon Stewart has caused a stir on social media by creating an account on Twitter to weigh in on the controversy surrounding the shares of gaming merchandise retailer GameStop, in particular, on Robinhood, an application that allows to trade stocks, barring users from buying shares of the company after its shares skyrocketed in part due to a community of amateur investors on Reddit called WSB. Some argued that their actions may be illegal, while the messaging service Discord even banned the group from its platform (more information on the incredible success story of GameStop in our guide).

"This is bulls**t. The Redditors aren't cheating, they're joining a party Wall Street insiders have been enjoying for years. Don't shut them down...maybe sue them for copyright infringement instead!! We've learned nothing from 2008. Love StewBeef", read the tweet.

His post received almost 240,000 likes and caused a stir on social media.

Some users agreed with the former host of "The Daily Show", chastising Wall Street

The Hedge Funders think what these folks did is illegal. I've always thought the Hedge Funders should be illegal. They crap all over the market every hour of every day. It's about time they got hoisted off their yachts for a change & even better done using their own rules.

​Others contended that the amateur investors were guilty and noted that Stewart is not helping the little guy.

But it was an orchestrated event to manipulate the value of a stock. Put them all in jail.

Oh God. Don’t do this. “The Redditors” aren’t a single entity.

A lot of them are scammers ripping off individuals by encouraging them to buy stocks for 100x what they're worth.

​Many users felt that the government would side with Wall Street and claimed the whole issued could have been an inside job.

Jon, with all due respect, and I mean that sincerely, I believe there are a number of sophisticated players who live anonymously on sites like Reddit, disguising both their identities & intentions to get less experienced traders to follow their lead. Could well be an inside job.

​Other netizens said the whole issue will end badly for the amateur investors.

I have no sympathy at all for the big institutional and hedge fund investors, but this little saga is not going to end well for the rag-tag band of redditors. Cheer them on all you like, but this is not a game they can win.

I don't disagree with you. Wall Street and bankers suck. But this will hurt those regular Redditors especially those planning to buy these stocks now or later because number of investors willing to pay price much higher than market val will shrink and share prices will dip

​Still others were happy to hear from Stewart.

Thank you, Jon. We're ecstatic to hear from you. You have been sorely missed.

Congratulations on getting funding for 9/11 1st Responders!

Just finished The Oral History of the Daily Show. I bought 4 more just in case Colbert's books gang up on it.

​His colleague Stephen Colbert, host of a popular late night show, noted that something had changed since 2008.

Well, one thing changed since 2008- a friend of mine joined Twitter. https://t.co/XowK9xXu4D

​The issue around GameStop stopped being solely financial as lawmakers from both sides of the political aisle have called for an investigation after brokerage firms and stock trading apps barred users from buying shares of GameStop and other companies.