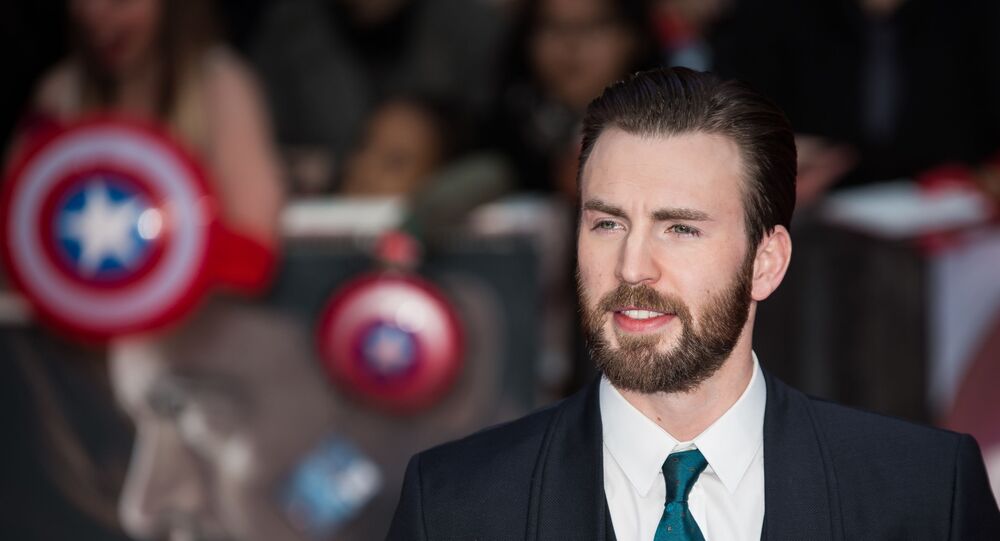 The story of superhero Captain America in the Marvel cinematic universe has come to an end in the iconic final Avengers movie, "Endgame", bringing fans all over the world to tears. Or has it?

Shortly after reports emerged on Thursday suggesting that American actor Chris Evans might reprise his role as Captain America, aka Steve Rogers, social media exploded with delight and frustration.

According to Deadline, citing insider sources, Evans might once again be suiting up as the iconic superhero in one or potentially two new Marvel movies. The reported comeback, however, is said to not be centered around the fictional Steve Rogers character, with sources suggesting that it is "more likely to be like what Robert Downey Jr. did after Iron Man 3, appearing in films like Captain America: Civil War and Spider-Man: Homecoming."

The news comes although Evans had been vocal about hanging up his role as Captain America after "Avengers: Engdame" had Steve Rogers transferring the iconic shield to his friend Falcom, portrayed by Anthony Mackie.

Marvel fans appear to be divided over the reports, with a significant group noting that, despite their love for both Evans and his character, it might be time to pass the torch.

Bruh why. His story is done. pic.twitter.com/4dokMoLYGB

I hope this doesn’t happen... his ending was perfect. pic.twitter.com/qgV4VgYPH1

​Some suggested that Evans could return in a "multiverse" alternative scenario, which would not conflict with his original arc from "Endgame".

My thoughts: Chris Evans returns in Multiverse of Madness as an alternate Captain America from a world where he’s Hydra Cap. You heard it here first. pic.twitter.com/EanlM7ggLA

Please tell me we’re getting Old Man Rogers so we can see this become a reality and i can die laughing pic.twitter.com/IITAFF8QwP

​Others could not care less about scenarios, but are instead simply delighted about the possibility of their favourite hero's comeback.

When Marvel Studios asked Chris Evans to come back as Captain America pic.twitter.com/8bWES723Rw

​Several users suggested that the recent political turmoil in the US was what prompted the need for Captain America to return.

'Now That I Have Your Attention': Chris Evans Handles Nude Pic Leak Like a Pro