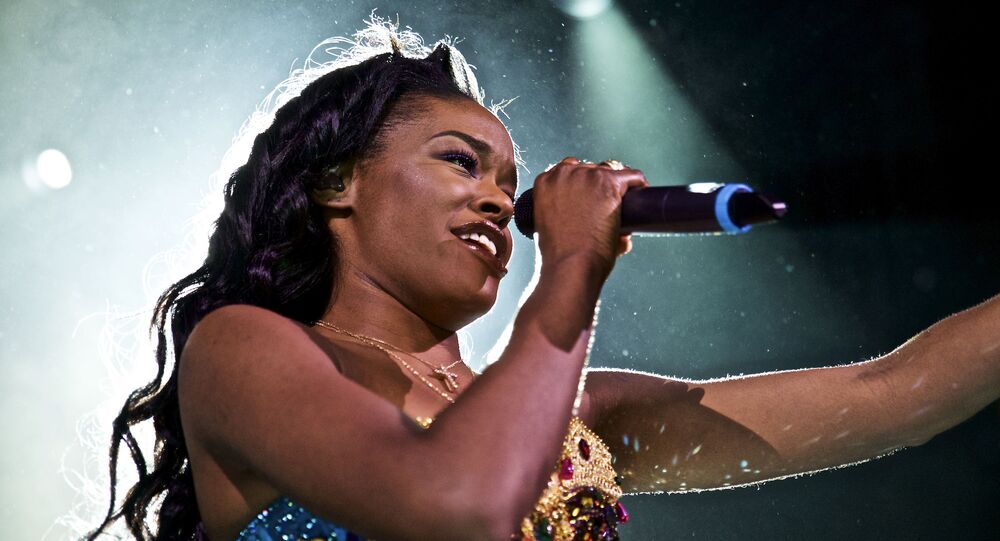 The American rapper is no stranger to controversy, and she is seemingly eager to indulge in it. Her latest social media stunt will likely hardly help her receive an animal protection award.

Azealia Banks, an American rapper known for her provocative social media outbursts, has posted a graphic video on Instagram of her "digging out" and "boiling" her dead cat. The clip soon disappeared from her Instagram, but re-emerged on Twitter shortly after.

"A lot of you guys don’t know, Lucifer the cat died three months ago, and we had to put him in the ground, and we're digging him up for the very first time. She's coming back to life c****".

​Netizens immediately reacted to what they saw, with many scolding the rapper for being disrespectful to a dead animal and showing such explicit content publicly.

​However, the whole thing turned out to not be what it seemed. Banks took to Instagram to explain to her followers that digging up the cat and plunging it in boiling water were preparations for taxidermy. She also confessed how much she loved her cat Lucifer, stressing that the animal’s scull deserved to be preserved.