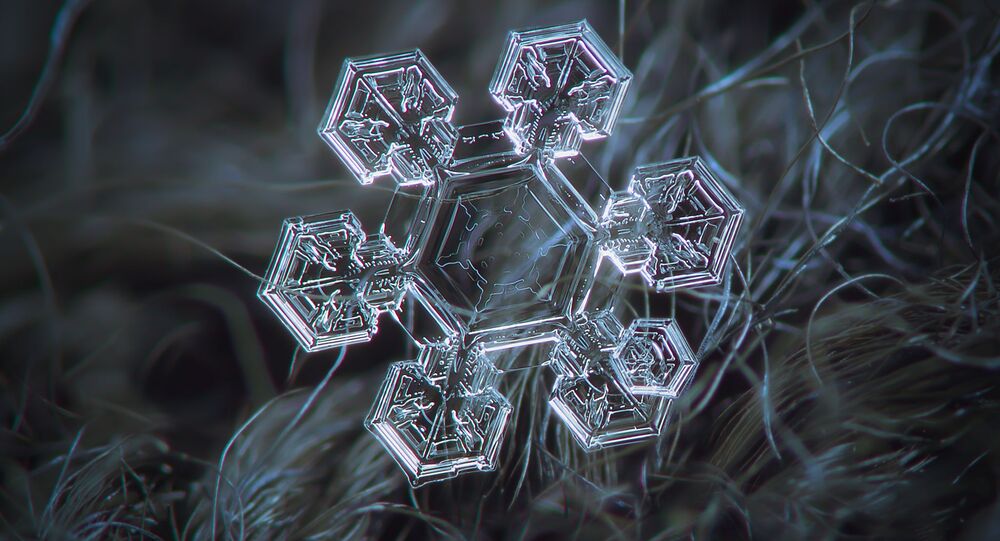 Heavy snowfall from the storm Filomena hit the Mediterranean country last week, resulting in at least four deaths and causing mass cancellations of flights and road closures. Experts consider it to be the heaviest in around 50 years. The unusual amount of snow, however, made some people believe that the blizzard was not caused by nature.

A Spanish woman has claimed that the snow brought by the storm Filomena is not real. In a video, she takes some snow from her balcony and ignites her lighter, showing that the snow does not melt near the flame, but instead turns black. According to her, the burnt substance smells like "pure plastic".

​"As you can see, it does not melt, no matter how much fire I put on it and it turns black. And it smells of burnt plastic. I know that in many places it has snowed, so you can see it for yourself... This sh*t they send us, it's pure plastic. They keep fooling us, check it out for yourself", the woman in the video says.

While multiple users mocked the clip, a number of people attempted to explain the phenomenon: according to some comments, this is a normal reaction, as the most of the heat the snowball receives dissipates throughout the rest of the mass.

The "plastic" smell comes from some impurities in butane gas and the "black" snow appears because of the chemical sublimation process, when the matter transforms from a solid-state to a gas, bypassing the liquid stage.