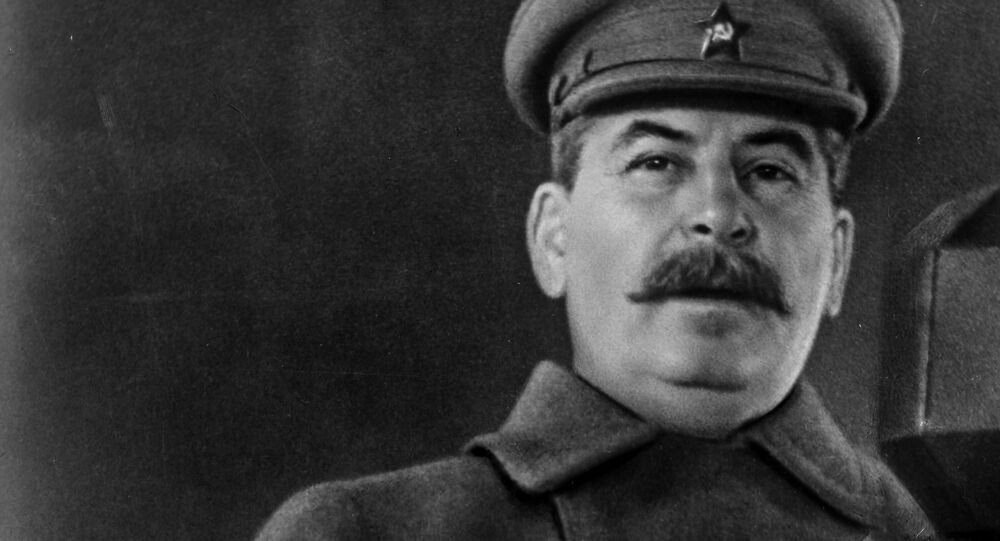 In the upcoming 6 January US Congress joint session, led by Vice President Mike Pence, the lawmakers are expected to certify the results of the Electoral College vote. However, some believe that Pence could be able to overturn the outcome of the election.

Rolling out a Twitter thread on US election on Sunday, Rasmussen Reports summarized it with a quote believed to be pronounced by the former Soviet leader Joseph Stalin, prompting a wave of reactions from netizens.

“Those who cast the votes decide nothing. Those who count the votes decide everything. – Stalin,” the quote that appeared to rock Twitter began the thread in which the pollster suggested a scenario of Vice President Mike Pence being able to overturn the results of the Electoral College vote by refusing to certify the votes in the swing states.

The certification will take place on the joint session of the US Congress scheduled for 6 January - the one that Pence will be leading.

Apparently triggered by the suggestions that Pence might overturn the results of the vote and by the fact that this theory was supplied with the quote attributed to Stalin, netizens took to the thread to express their outrage.

PRO TIP: When your thesis can best be summarized by a Stalin quote, rethink your thesis.

Thanks for letting us know that we don't even have to pretend to take your polling seriously in the future.

It is not known for certain, however, whether Stalin uttered the quote, as there are different theories regarding the saying. Many believe that it was Napoleon III who said the words, after one of the plebiscites in France. Others also allege that the Soviet leader paraphrased the quote, saying that, when it comes to "bourgeois countries", "those who count the vote decide everything".

Outraged netizens, however, stick to their belief that the quote belongs to Stalin, suggesting that Rasmussen is encouraging Mike Pence to commit treason.

Sounds like Rasmussen is encouraging Pence to commit treason.

Sadly, Republicans don’t need much encouragement in that department.

Are you endorsing this idea - that the votes of Americans mean nothing and Pence can override our votes as he "counts" them? Pence does not have this power, but it's pretty damn disturbing you seem to be endorsing such a coup.

Some even called the scenario "a path to kill democracy".

Who the fork quotes Stalin and then offers a path to kill democracy?

​Others just mocked the pollster for the theory, while many people pointed out that the scenario is not likely, referring to the US Constitution and praising Pence for "honesty".

This kind of reasoning is why Rasmussen is one of the most respe . . .

Dang! I got to laughing so hard I couldn’t finish typing that joke.

The constitution very clearly says the VP “shall” count the votes. Courts have set precedence in determining shall means must. He has no power or leeway. He must count the certified votes for Biden

It’s like someone smacked you upside the head with a stupid stick. Multiple times

Pence is an honest man. A rare breed in DC. There will be no chicanery.

The Electoral College vote that is to be certified on 6 January had electors handing 306 votes to Joe Biden, with his Republican rival Donald Trump receiving 232. The sitting president, however, has refused to concede and called Biden "a fake president", claiming that the election had been "rigged".