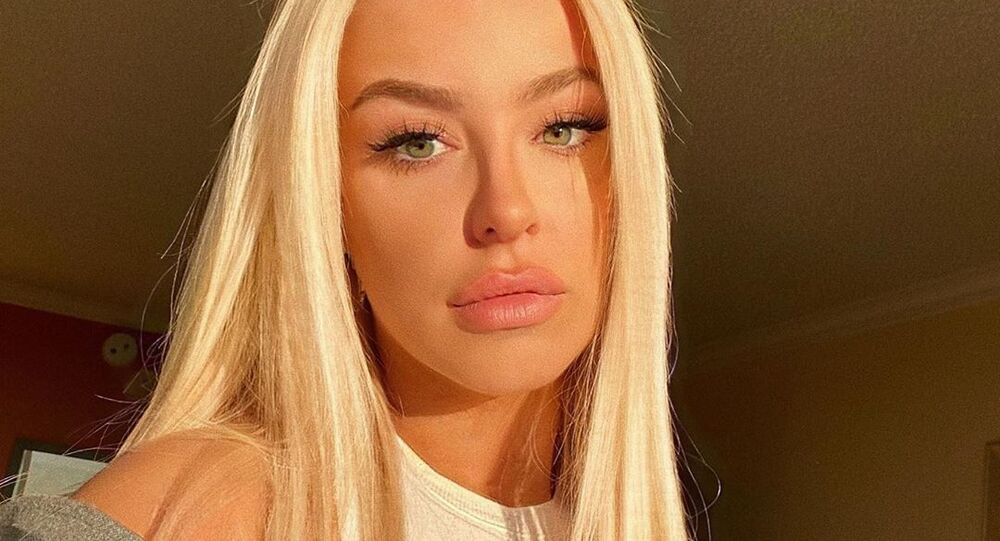 Ex-Disney star-turned singer Bella Thorne had a deeply public love story with YouTuber Tana Mongeau in the past, but things between the two apparently have not gone according to plan.

Sparks flew on Twitter over the weekend as former teen actress Bella Thorne, who has recently unleashed her ‘Stupid F**king B***h’ track, has posted a series of cryptic posts with #SFB hashtag suggesting that someone was willing literally to be her – and her ex Tana Mongeau took things too personally.

“When she tries so hard to be relevant she won’t stop bringing up your name for attention....... girl”, Thorne wrote in a post that was soon shared by Mongeau who responded to an apparent insult by starting comparing her Twitter engagements with the one enjoyed by her former lover.

“749 favorites in a day and my last tweets have more and ur worried about my relevancy?”, the YouTuber responded.

749 favorites in a day and my last tweets have more and ur worried about my relevancy? @ me next time and unfollow me while u at it.. @EddieHearn put us in 🥊 https://t.co/XNu5sxuFgm

It was apparent for Mongeau that Thorne was talking about her – something that had left the YouTuber “bazoinked” she said.

The influencer then laid her cards down on the table by claiming that she was an inspiration to her ex-lover’s newly released song.

this is an actual screenshot of mia khalifa trying to help bella thorne take her head out of her ass and then bella going “you can have a month of my onlyfans free” back i’m yelling https://t.co/aIjFTQcLcv

This seemed too much for Mongeau to bear, who replied to her follower’s suggestion to challenge Thorne to a “boxing match”.

Challenge Bella to a boxing match!

But according to Twitter feeds of both girls – fans were really enjoying all the drama.

I was just thinking tonight now would be the perfect time for someone to make a Tana diss track....it’d been to long without any drama

I think the streams speak for themselves... pic.twitter.com/S2VCyfcpgR

Bella Thorne and Tana Mongeau are said to have been engaged in a relationship from 2017 until February 2019. Mongeau’s debut single “Hefner”, that was released in November 2017 and has earned more than 18 million views on YouTube, featured Thorne in quite an intimate and highly sexualised setting.