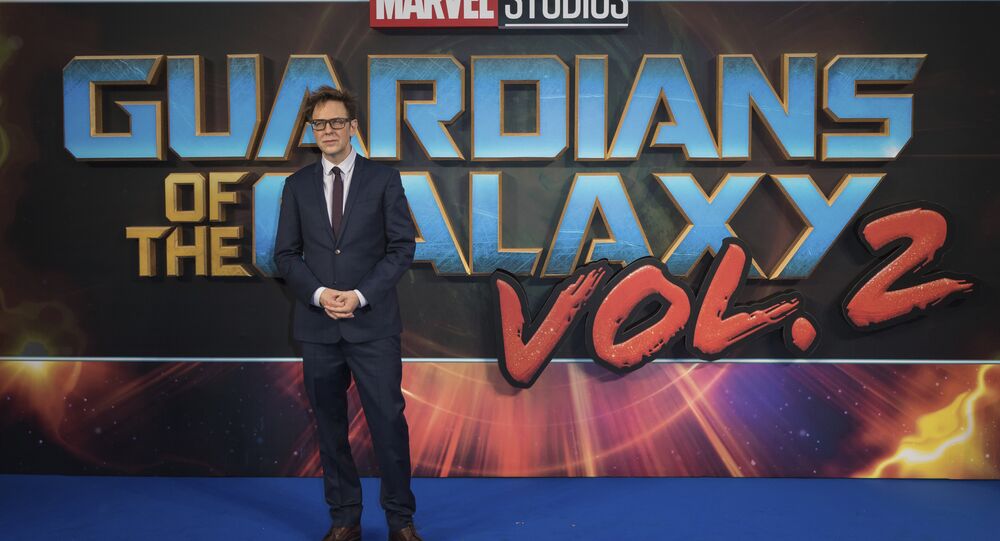 The US Space Force made it to Twitter trends by announcing a new name for its members that netizens see as strikingly resembling many things, but, most of all, Marvel's branded hit film franchise "Guardians of the Galaxy".

The stars of "Guardians of the Galaxy" and "Star Trek", along with other Marvel figures, joined a twitterquake begun after a Friday announcement by US Vice President Mike Pence noting the new name for US Space Force (USSF) members.

Hardly were there any netizens who managed to scroll past the USSF post that revealed that its members will be called "guardians" without piquing the military branch for resembling the Marvel movie "Guardians of the Galaxy".

As users joked about how the name is already taken and flooded threads with gifs of the film's Rocket the Racoon and Groot, actual characters within "Guardians of the Galaxy", along with their "Star Trek" counterparts, took to Twitter to make fun of the situation.

Guardians director James Gunn wondered whether he could sue the Space Force for the name. Immediately, the actress portraying Mantis, a creature able to sedate others, joined the conversation.

Maybe I can make them all sleep?

​The official movie account also responded to the trend.

​Actors from other Marvel - and not only Marvel - movies were quick to join. Clark Gregg, an actor from Marvel's TV show "Agents of S.H.I.E.L.D.", joked about his pet racoon receiving a "draft notice".

My pet raccoon just got a draft notice. WTF

So...does that mean with the new Galactic Federation, Spaceforce will be...Guardians of the Galaxy?! https://t.co/VcNeARoq4a

​The name was announced on Friday as Vice President Mike Pence marked the one-year anniversary of the creation of the US Space Force, first established as an independent military branch in December 2019.