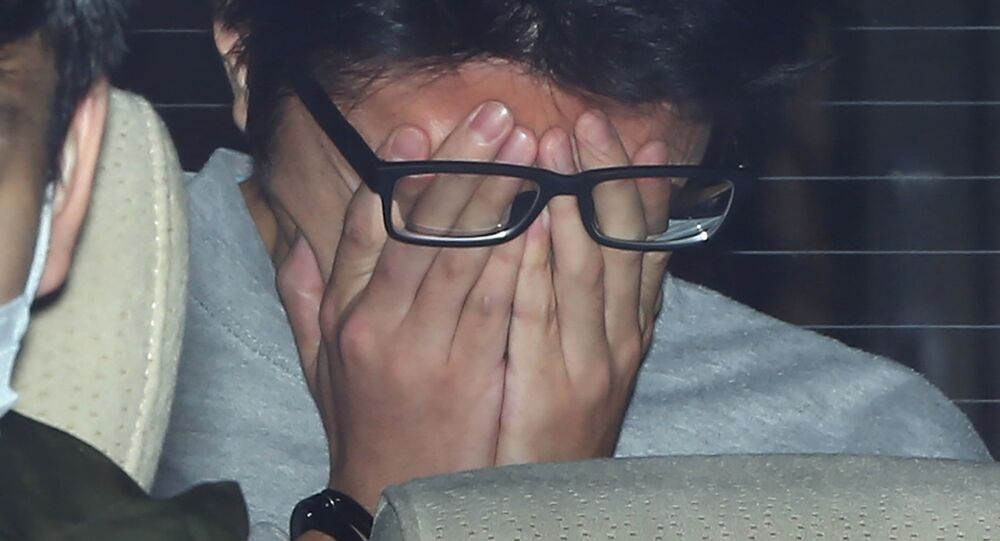 Takahiro Shiraishi, dubbed the "Twitter killer", has been sentenced to death, according to media reports.

"The death sentence was handed down" to Takahiro Shiraishi, a Tokyo court official said, as cited by AFP.

Takahiro Shiraishi used Twitter to get in contact with victims aged between 15 and 26 who shared online posts about suicidal thoughts, telling them he could assist them in their plans, or even die alongside them. Once he’d lured the depressed users from the social network, he killed them.

In total, Shiraishi killed nine people aged 15 to 26 years. The remains of the bodies of people who had disappeared a month earlier were found in Shiraishi's apartment in a suburb of the Japanese capital.

Japanese law enforcement officials were able to discover the identity of the maniac during the investigation of the mysterious disappearance of a 23-year-old girl who’d threatened to commit suicide.

The Japanese authorities have already announced a fight against posts about suicide on the network, and later the administration of Twitter joined them. Now every person who has posted a suicidal post on the Internet will receive support.