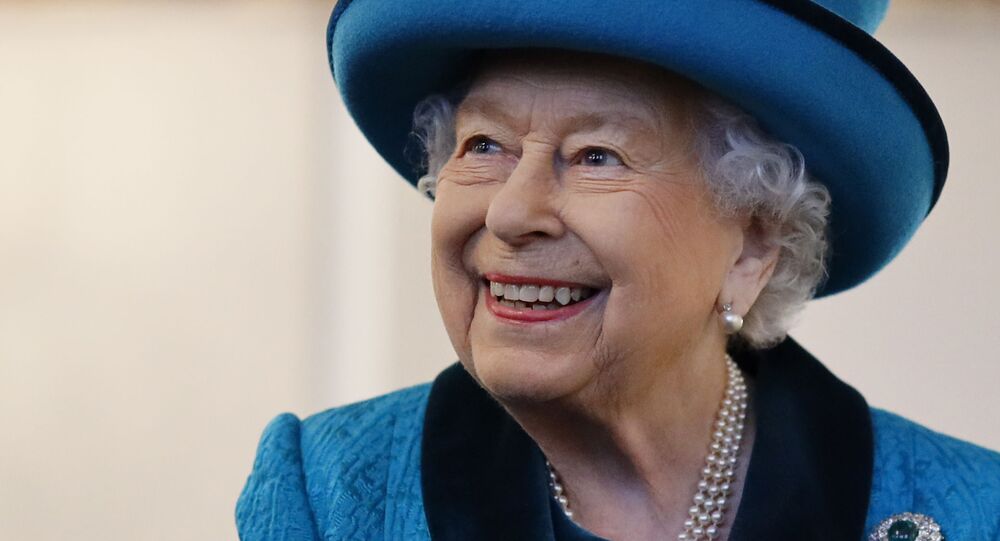 The one-word post, which was up for six minutes before being deleted, managed to gain more than a thousand likes.

Queen Elizabeth’s official Twitter account left royal fans baffled when a cryptic message appeared in one of the tweets. A screenshot shows that it consisted of only one word and read “Thanks”. The now-deleted tweet was live for six minutes and in so little time somehow received over 1,200 likes and was retweeted around 600 times.

An accidental tweet from @RoyalFamily was up for 6 mins, during which it received 1,260 Likes & 591 retweets. pic.twitter.com/AOtyPoBaUn

What could the Queen be thankful for? Netizens tried to find the meaning of the message – and, of course, joked about it.

“Can't wait to hear the story behind this misfire,” one user reportedly wrote.

“Well it's about time I got some recognition!” another cracked.

Some twitterians became concerned about the author of the tweet, while several others went with a simple “You’re welcome.”

The British royal family’s account represents the Queen, as well as other senior family members. It posts updates, photos, videos and activities of the royal family. It is known that the Queen does not run the Twitter account herself, although media report that she did so in 2014.