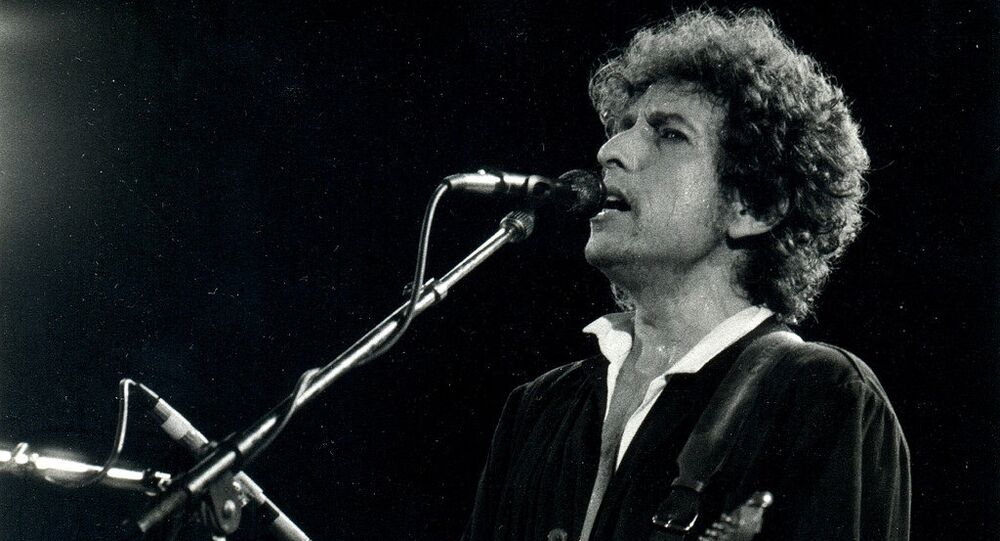 The news about a major trove of Bob Dylan's documents being auctioned for $495,000 in Boston has received a major coverage throughout the week. This, however, has been accompanied by reports that the 79-year-old music legend did not survive to this day.

Bob Dylan, who is often referred to as one of the greatest songwriters of all time, was falsely pronounced dead during the weekend by two major channels, as they were reporting on news about the auctioning of his documented legacy that included some unpublished song lyrics and interviews. Unsurprisingly, the error has caused some hard feelings among the musician’s fans.

Australia's 'Weekend Today' of Nine Network referred to Dylan as “late singer" when airing a montage of clips devoted to the 495-thousand-dollar sale of his docs during Sunday morning’s segment.

Shortly after the piece went on air, the show’s host Richard Wilkins was forced to apologise for the “confusion” the mistake has caused:

“We need to make a correction. About half an hour ago, in the entertainment chat we incorrectly ran a banner on your screen about Bob Dylan. It was false. We apologise for any confusion,” the host pronounced, looking slightly embarrassed.

However, America’s MSNBC went as far as to claim that Dylan “died last year at the age of 79,” during its 'The Week' segment.

​​“Boy, is MSNBC going to have to do a major mea culpa,” one user commented on the news on Twitter after the mistake went viral.

The channel’s Joshua Johnson later rushed to correct the mistake that was “already caught” online, as he said.

“In our headlines just now, we’ve mentioned a trove of Bob Dylan’s document being released. We accidentally said that he died last year,” the host revealed. “Bob Dylan is very much alive. He turned 79 this year. Sorry about that.”

​The legendary musician, who has sold over 100 million records throughout his career, probably was not happy to hear the news about his premature death – however, he has stayed silent on the matter.