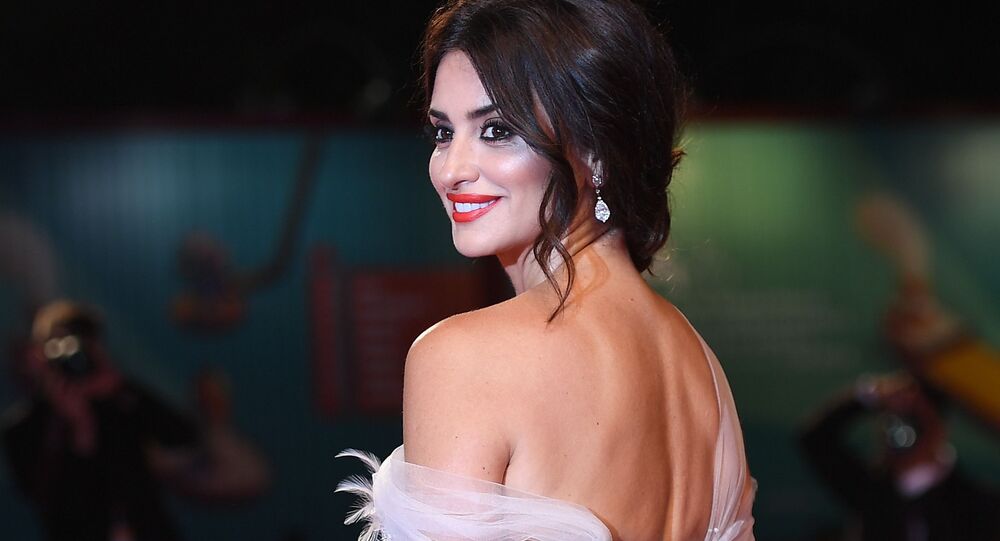 Nagorno-Karabakh is a territory disputed by Armenia and Azerbaijan. Both countries previously fought a war over the region that left 30,000 people dead and more than a million displaced. On 27 September, fighting again erupted between the two over the region and has been ongoing ever since.

These days you have to think twice before you post something on social media. Even the most harmless joke or neutral remark can spark a torrent of angry comments and accusations. Take Hollywood star Penelope Cruz, for example. The actress unwittingly became entangled in a bitter territorial dispute when she posted an image of herself to promote her upcoming movie 355.

The movie is about a female CIA agent who teams up with female spies from other countries (Britain, China, and Germany). Cruz plays a spy from Colombia, whose flag bears a certain resemblance to the flag of Armenia. So when the actress posted her photo on social media, some netizens thought that she was weighing in on the Nagorno-Karabakh conflict.

"Dear Penelope, please don’t fall for the fake propaganda and support the ride side if you are doing so", wrote one user.

"Love from Armenia", wrote another netizen.

"Nagorno-Karabakh is Azerbaijan", wrote someone else.

It didn’t take long before one netizen figured out the situation.

"Dear Azeris and Armenians. I have bad news for you. This is a flag of Colombia…" the person wrote.

In order to end the speculation, Cruz posted the full poster of the movie where she appears with the other actresses.

Other users expressed indignation that Cruz, a Spaniard, had been cast in the role of a Latin American. Reports say Jessica Chastain, who stars in 355 and also produced the film, wanted one of the female spies to be Brazilian, where the official language is Portuguese, but since Cruz can’t speak the language, Chastain made the character Colombian.

Is Penelope Cruz playing a Latina again?!? Cause that is NOT the Spanish flag behind her.