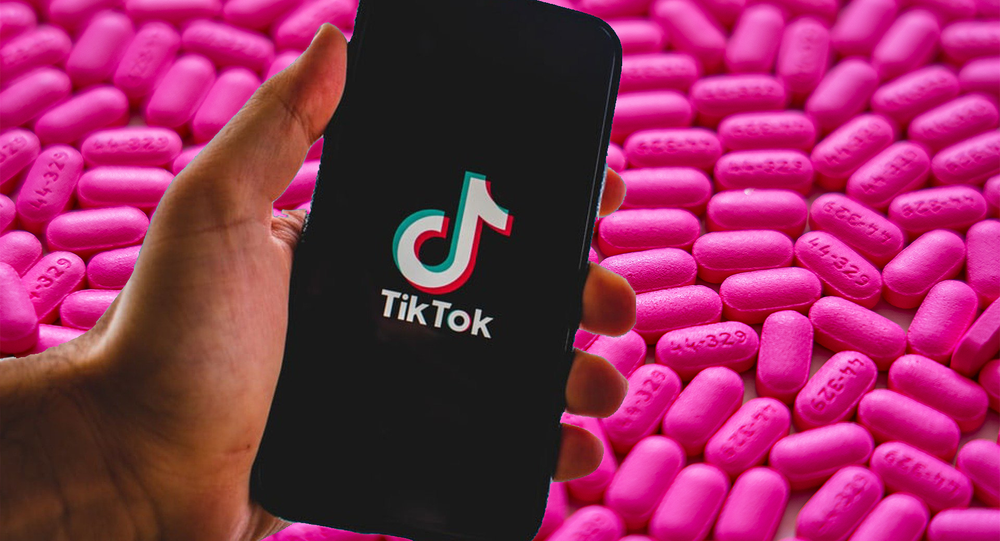 The US Food and Drug Administration (FDA) has issued a public service warning over the “Benadryl Challenge,” a deadly TikTok trend that encourages impressionable netizens to get high and hallucinate on a deadly dose of allergy pills.

The federal agency warned in its Thursday release that exceeding the recommended dosage of Benadryl, an over-the-counter (OTC) brand name for diphenhydramine, can trigger heart complications, seizures and/or coma.

Abusing Benadryl can also lead to death, as exhibited by a 15-year-old Oklahoma girl who overdosed on the OTC drug and died on August 21. Oklahoma City, Oklahoma, outlet KFOR said the teen’s death may have been tied to the social media challenge.

“We are investigating these reports and conducting a review to determine if additional cases have been reported,” the FDA stated. “We will update the public once we have completed our review or have more information to share.”

The federal agency’s issuance comes nearly a month after Benadryl manufacturer Johnson & Johnson told TooFab that the social media challenge was “extremely concerning” and “dangerous.” The pharmaceutical company noted that it was “working with TikTok” and partners to put an end to the deadly trend and remove related content from the platform.

“As with any medicine, abuse or misuse can lead to serious side effects with potentially long-lasting consequences, and BENADRYL products should only be used as directed by the label,” the company said of its over-the-counter drug, as reported by TooFab.

At least three teens in Fort Worth, Texas, were hospitalized in May after swallowing excessive doses of the OTC drug, according to a September 3 news release issued by the city’s Cook Children’s Medical Center.

“What struck me was that we had three teens come in for the same thing in one week,” said nurse practitioner Amber Jewison. “None of these patients were trying to harm themselves. They all said they saw videos on TikTok and were curious to try it.”

“Each of these patients said they got the idea from videos on TikTok that claimed users could get high and hallucinate if they took a dozen or more of the allergy pills,” the release noted, citing the hospitalized teens.

Jewison revealed that, in addition to the aforementioned dangers of abusing the OTC drug, an overdose of diphenhydramine can also leave one needing “a catheter to drain urine from the bladder due to not being able to urinate.”

Large quantities of Benadryl can also lead to “severe agitation and confusion, fever, skin flushing, problems with vision, dry mouth, dry eyes, and inability to sweat,” according to the American College of Medical Toxicology.