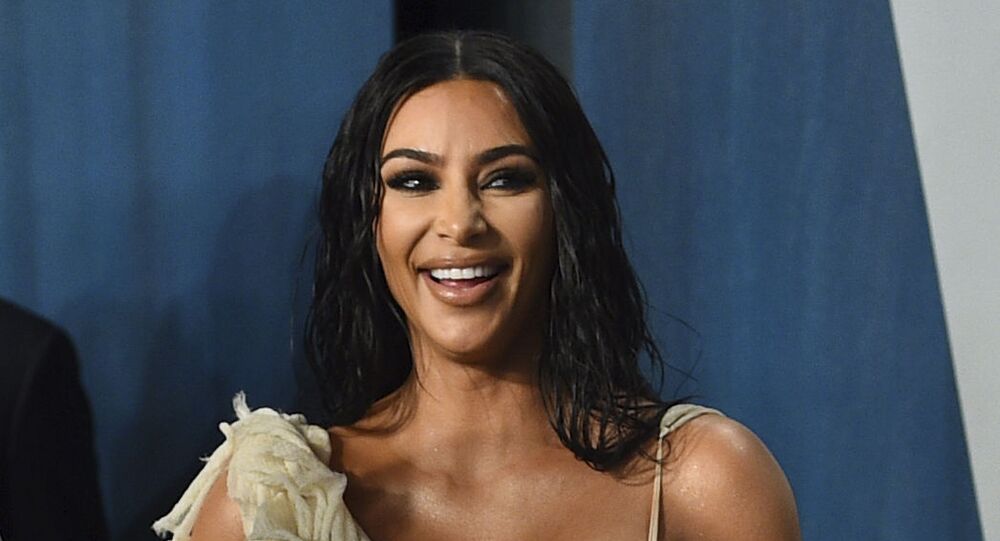 The West-Kardashian clan recently dove deeper into American political life when the Yeezy creator announced his presidential bid this summer. It’s not yet clear whether his wife is on board with his ambitions, but she has also risen her voice on social media in relation to upcoming elections.

Reality TV starlet Kim Kardashian announced on Tuesday that she will be freezing her Instagram and Facebook accounts for a day as a part of the #StopHateForProfit campaign that is set to punish the platforms for the “spreading of hate, propaganda and misinformation”.

“Misinformation shared on social media has a serious impact on our elections and undermines our democracy”, the Keeping Up WithThe Kardashians actress wrote on Twitter and Instagram, where she has more than 188 million fans.

– only to take steps after people are killed. Misinformation shared on social media has a serious impact on our elections and undermines our democracy. Please join me tomorrow when I will be “freezing” my Instagram and FB account to tell Facebook to #StopHateForProfit.

The boycott was initiated by a number of non-governmental groups, including the Anti-Defamation League, which joined an anti-Facebook coalition to call out the company, which also owns Instagram, “for its role in inciting violence, spreading racism and hate, and contributing to electoral disinformation”.

Kim Kardashian became one of several Hollywood celebrities to take part in the effort, which was praised by many of her 66.7 million Twitter followers. Some remained sceptical, though.

“You’re going to freeze your accounts for 24 hours? Wow, what a sacrifice,” one person joked.

“That’s all great and totally agree, but can you start with your husband??!! He can make a serious impact on our elections and undermines our democracy!”, another user wrote, referring to Kanye West’s presidential ambitions, which some previously argued were launched in a conspiratorial bid to “steal” votes from Democratic presidential candidate Joe Biden – something the rapper harshly rejected.

I wish you'd do something to stop your husband from meddling in the election. He does NOT walk on water. I love you but his shit is way out of hand.

What is clear so far though, is that Kim’s blitz hasn't gone unnoticed, as Facebook's stock fell dramatically on Tuesday, shortly following the star’s announcement. Some media outlets and users then rushed to link the development with the actress’s political campaigning.

Bravo Kim! People have power. Your influence can be of immense benefit.