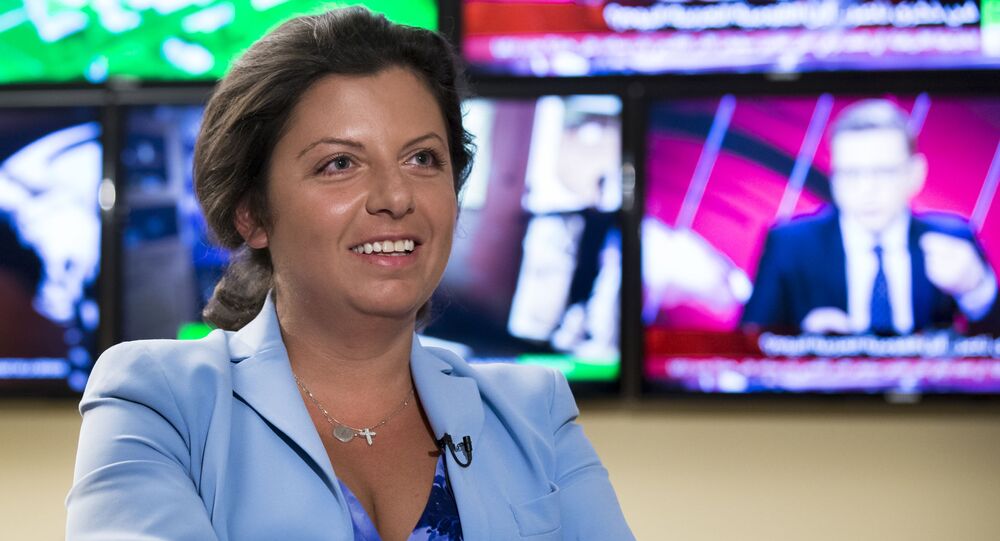 Russia Today columnist Bryan MacDonald highlighted the flaw's in Times and Guardian opinion writer Oliver Kamm's claim that RT and Sputnik journalists would be effectively blacklisted, noting that several of his former colleagues now work for the mainstream media.

A leading media advocate for the Iraq war has warned aspiring journalists they could be blacklisted by the mainstream media if they work for Russian-owned outlets.

Oliver Kamm, a columnist for The Times, The Guardian and The Jewish Chronicle, issued the thinly-veiled threat against working for Russia Today (RT) and Sputnik International in an article for little-known website CapX.

"Young people ambitious for a career in journalism should at all costs avoid Russian state propaganda organs," he warned "With that on your CV, you’ll never get an interview, let alone a job, with a genuine news outlet."

RT commentator Bryan MacDonald responded by pointing out that many former RT staff now work for far more well-established media outlets than CapX, which was founded in 2014 and mainly acts as an aggregator for other sites' articles.

​And MacDonald retweeted a post stressing that CapX is owned by the Centre for Policy Studies, which is ranked as one of the least transparent think-tanks in the UK.

​Other Twitter users pointed out how Kamm, a supporter of former British labour Party prime minister Tony Blair, justified the 2003 US-led invasion and occupation of Iraq.

In his 2005 book Anti-totalitarianism: The Left-wing Case for a Neoconservative Foreign Policy, Kamm ​praised Blair's decision to follow the US into wars against Serbia, Afghanistan and Iraq an expression of true social-democratic values.

He lamented that Blair's doctrine of humanitarian intervention was "opposed, indeed sneered at, and for classically realist reasons, by people who are typically regarded as being on the left."

Spectator columnist Peter Wilby wrote in 2006 that Kamm was "one of those mysterious commentators... who claim to be left-wing but hold no discernible left-wing views."

Later that year, Kamm wrote a since-deleted blog entry encouraging readers to nominate him for the Islamic Human Rights Commission's annual Islamophobia Award. "You can be sure I'll turn up to collect the award and express my reasons for pride in it," he boasted.

Mainstream Media Claims to Defend Whistleblowers, Yet Hangs Them Out to Dry