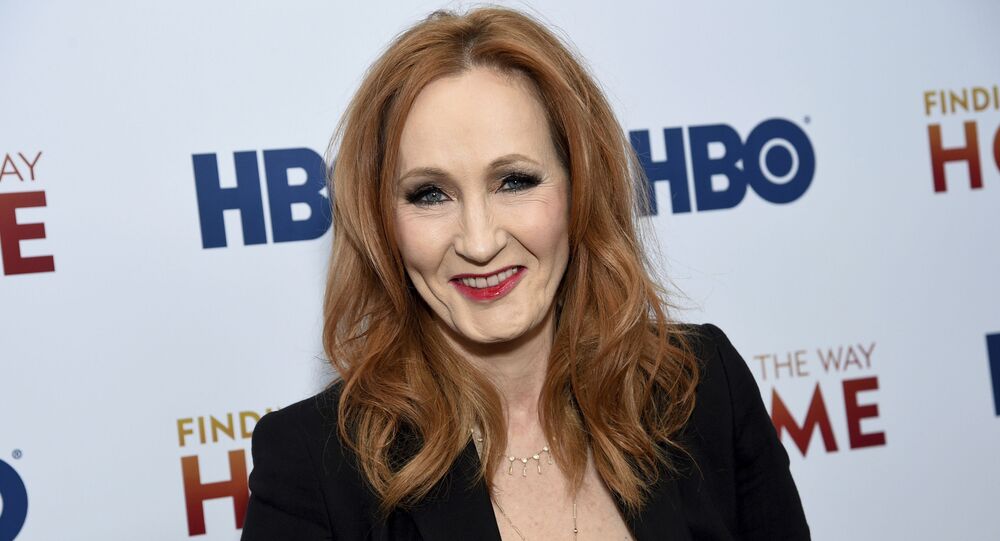 The Harry Potter and Fantastic Beasts author returned a US human rights award amid the controversy over her 'transphobic' comments that "people who menstruate" are exclusively women.

TV Magazine Radio Times has had to hurriedly edit out slurs against Harry Potter author JK Rowling after fans tweeted their outrage.

The original version of the online article published Friday allegedly included claims Rowling equated "ugliness and fatness with evil" depicted the goblins at wizards' bank Gringotts as anti-Semitic stereotypes and a "tepid engagement" with the slavery of the House Elves in her best-selling series children's books.

Although the page was edited within hours of going live, one Twitter user was able to take a screenshot of the original text:

The main thrust of the piece was the recent accusations of transphobia against the British author, and whether that meant viewers could still enjoy watching new BBC production Strike, adapted from a series of detective novels penned by Rowling under a pseudonym.

That controversy erupted in June after the author objected to an online article referring to "people who menstruate", pointing out that it would be simpler to call them 'women'.

Meanwhile, Rowling returned her Ripple of Hope award to the Robert F Kennedy Human Rights foundation which awarded her the honour last year, the latest fallout from her tweet in June.

The Radio Times article provoked a storm of protest on Twitter, including from gay rights group the LGB Alliance and US conservative commentator Candace Owens.