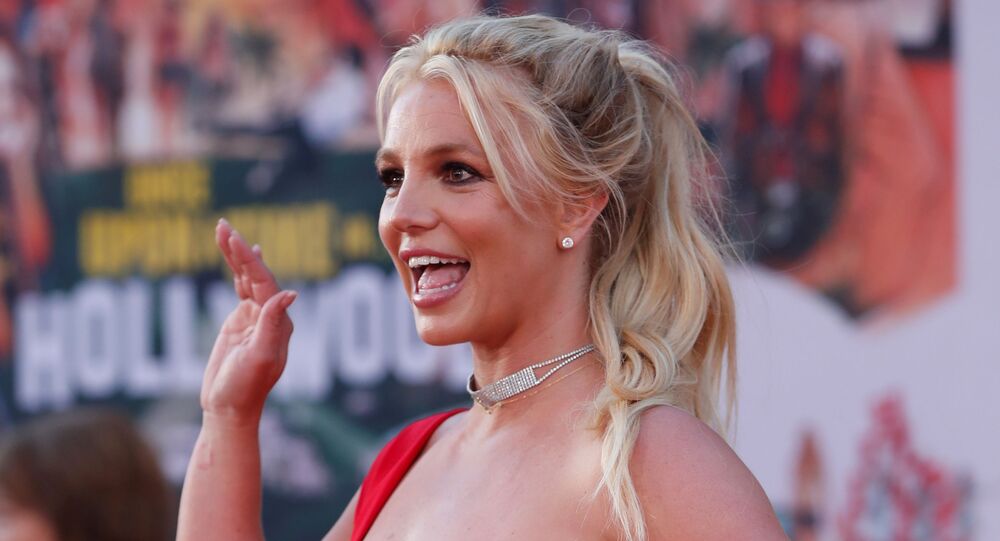 Britney Spears’ Desire to Have More Kids Behind Her Push Against Dad’s Legal Bind, Report Says

Britney has launched a (so far unsuccessful) legal bid to oust her father as her sole conservator, a role mandated by the court in 2008 after her much-publicised breakdown.

One of the underlying motives behind Britney Spears’ legal push to end her father’s court-mandated conservatorship is that she wants to have more children before it’s too late, The Sun reports, citing a close friend of the pop star.

“She always hoped to have a brood of kids and she wants to get in a place to independently start a new family,” the unnamed friend told the tabloid.

“That goal for Britney is one of the driving factors in her efforts to change the set-up of the conservatorship. She wants more independence over her life decisions.”

The insider was quoted as saying that Britney “feels that there is still time to have more children, but that would get in the way of any potential workload from an album or tour.”

Britney is dating 26-year-old fitness trainer Sam Asghari; the two met in 2016 on the set of her music video for the song ‘Slumber Party’.

The ‘Toxic’ singer, 38, has been under a court-imposed conservatorship since her infamous meltdown in 2008. Her father Jamie had legally overseen her well-being and financial affairs until last November, when he temporarily stepped down due to health issues.

A source told the tabloid Us Weekly last year that the pop star told investigators she “wanted to have a baby” but Jamie “had always been against Britney getting pregnant”.

At Jamie’s request, Britney’s care-giver Jodi Montgomery replaced her dad as her conservator, and now she is fighting to keep him in the role.

Britney last week lost a court battle to have her father removed from the conservatorship, after a Los Angeles judge ruled for an extension until February 2021.

“Jamie and his daughter have endured times in their lives where they butted heads over different things,” the source told The Sun.

“The next six months will determine what happens and whether Britney can show the judge that she is medically and physically fit make her own decisions.”