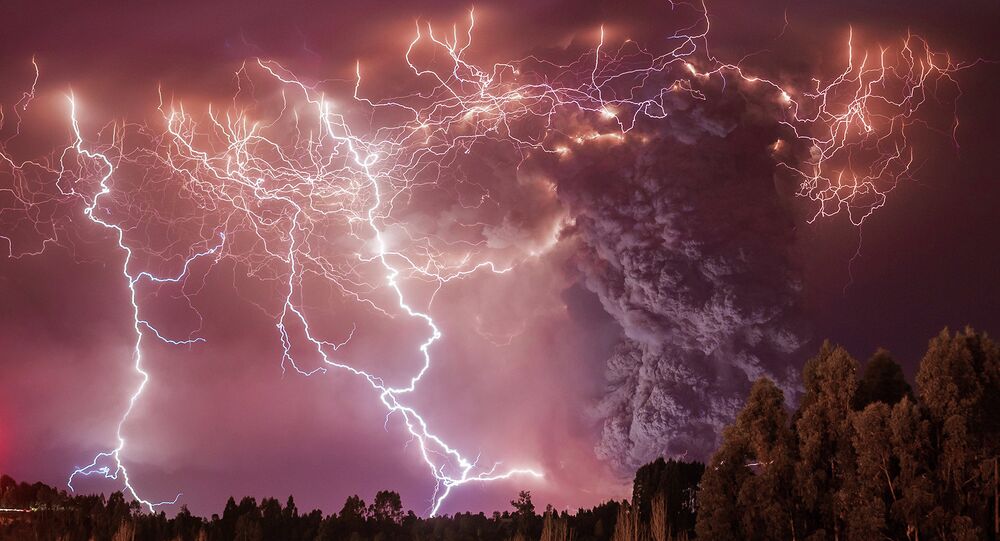 The pastor, who claims to have connected the dots between modern-day calamities and Biblical phophecies, does not forget to remind his followers to send donations and buy merch despite the looming end of the world.

Evangelical pastor Paul Begley has announced the launch of an app to get the latest updates about the Apocalypse.

A video uploaded to his YouTube channel on Tuesday features intermittent scenes of natural disasters and military action along with the message: “In these end times, where can you turn for the latest news from a Biblical perspective?”

The 30-second clip ends with the teaser: “The Apocalypse Watch App - coming soon!”

Begley’s website, whose name appears in the video, contains no mention of the app but encourages users to shop for his DVDs, books, and travel mugs. There hasn’t been any information on the app’s launch date either.

The Indiana-based pastor and conspiracy theorist regularly runs sermon-style live streams, where he covers contemporary events and links them with Biblical prophecies about the end of the world.

“We are living in the last days and it's time that people understand what's going on in these end times,” he told his 330,000-plus YouTube audience this month.