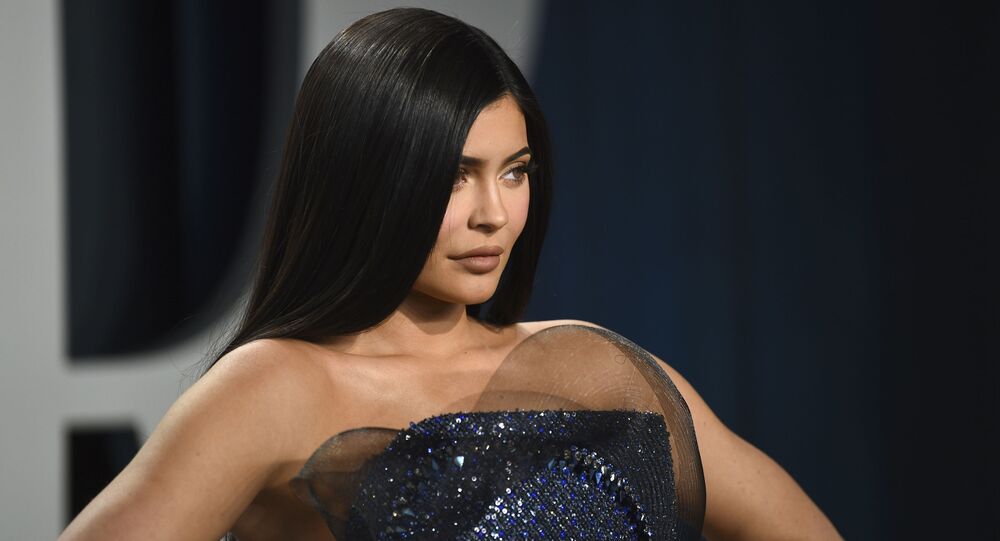 “Keeping Up with the Kardashians” star Kylie Jenner has faced several criticisms in the past over her alleged appropriation of black culture with her braided hair shoots and too-tanned makeup. However, her recent appearance in Cardi B’s and Megan Thee Stallion’s music clip was slammed as never before.

A petition to remove Kylie Jenner’s brief cameo from Cardi B’s WAP video has now received over 64,000 signatures, according to Change.org.

​The wild music clip, which also featured Megan Thee Stallion and other well-established female R&B musicians, premiered this week, and soon gathered the attention of Jenner’s haters, who said that her appearance in the video was “just unnecessary”.

“The video was perfect until we saw K and I wanted to throw my phone,” the petition’s author said.

Others shared a similar vibe:

Twitter : Kylie Jenner appears on the Black Queens Cardi B and Meg The Stallion video

Watching Wap by Cardi B and Megan thee stallion and suddenly seeing Kylie Jenner step in with that walk. pic.twitter.com/QOKIJWIxSF

Us seeing Kylie Jenner in Cardi B music video pic.twitter.com/q7RsniQINg

Not Kylie Jenner the center of attention in a Cardi B music video starring all that black female excellence. Got my sis normani dancing in a box. pic.twitter.com/lkITeQ9O3k

The video, some believed, was supposed to be starring “all that black female excellence”. But Jenner was actually the one who has been criticised in the past over her alleged appropriation of African-American culture, especially after she posted a number of pics showing her hair being done in cornrows or braids. Some users argued at the time that her hairstyle was ignoring the history behind it.

But after the petition was shared, Cardi B reportedly came to the model’s defence and justified her cameo by saying, in now-deleted tweets that were captured by Pop Crave media, that “not everything is about race”.

“Why did I put Kylie on my music video? She treated my sister and daughter so lovely at her kid bday party”, Cardi reportedly wrote in one of her tweets. “Travis and Set are really close and Kris Jenner have giving me advice on certain things I ask for and her husband real cool with mine.”

#CardiB speaks out against comparisons between #Normani and #KylieJenner, explains why she invited Kylie to be in the #WAP video:

"This is not about f*ckin race. Why did I put Kylie on my music video? She treated my sister and daughter so lovely at her kid bday party." pic.twitter.com/VcXOMQ4r0x

Many also rushed to criticise the petition itself, noting that it had clear racial undertones behind it and pointing out that if Jenner was actually black and demands were made for her removal from all-white music video, it would have triggered accusations of racism across the country.

Most African Americans are pure racist. Imagine them writing petition for Kylie Jenner to be removed from Cardi B & Megan Megan Thee Stallion WAP video just because she is white. If the reverse was the case here they would start protest in the street that whites hate them. pic.twitter.com/3LH5BccH0B

To others, the plea was just a useless waste of time.

“How about signing important petitions instead of something that nobody should care about?”, some people argued.

there are so many more important petitions we all can sign rather than this.

I’m not really sure what to say about this other than she was chosen to be in the video. She is in it. If you don’t like it. Don’t watch it.

However, at the time of the writing, the motion has been signed by more than 64,000 people and counting.