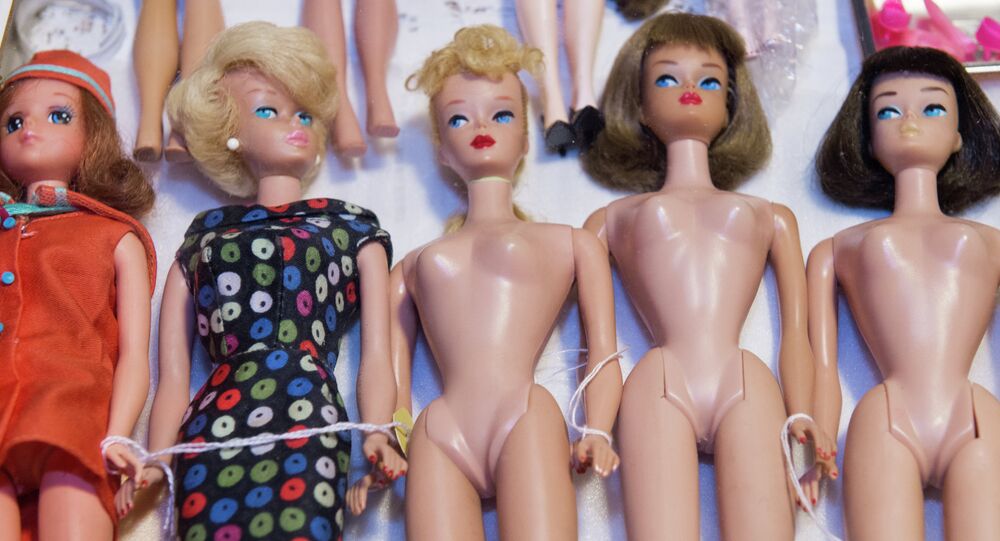 As the Mattel representative reportedly insisted, Barbie “is not, and has never been”, associated with a political party.

Donald Trump Jr., son of US President Donald Trump, recently delivered a verbal jab against one of the latest iterations of the famous Barbie doll.

The new Barbie 2020 Campaign Team, described by TMZ as comprised of "up of 4 diverse dolls including a candidate, a campaign manager, a fundraiser and a voter", was unveiled to "expose girls to public leadership roles and pique their interest in shaping the future".

Trump Jr., however, went on to suggest that Voter Barbie "must be a Democrat", noting how she appears to have both an "I voted" sign on her apparel and "another ballot" in her hand.

“Voter” Barbie must be a Democrat because she’s already wearing an “I Voted” sticker and yet she’s got another ballot in her hand. 🤔 https://t.co/kmOR09fUS6

​In response, a representative for Mattel Inc., Barbie doll manufacturer, announced that "Barbie is not, and has never been, affiliated with a political party”.

"This doll set highlights a range of leadership roles to pique their interest in shaping the future and raise their voices – from the podium to the polls", they told TMZ. "This set also provides a tool to allow families to have conversations around important events and cultural moments through play".

The president's son remark comes as his father “continues to push claims mail-in voting is fraudulent and will only benefit Democrats in the upcoming election", the media outlet notes, adding that there's apparently “no facts to back that up”.

Trump Junior's tweet elicited a negative response from quite a few social media users, some of whom went on to mock him over his attention towards the doll.

Ugh you’re back on Twitter. Talking about the important issues of the day I see? Barbie! 🤪

He’s just jealous that he hasn’t gotten his own yet pic.twitter.com/YEXH96v4U3

Some, however, seem to have opted to focus on the upcoming election and some of its aspects instead.

When you vote in person they give you the sticker at the check in table where you pick up your ballot/card for electronic voting, but you wouldn't know since your whole family votes by mail 🤷‍♂️

And there were also those who merely used the opportunity to take potshots at a certain Democratic presidential hopeful.